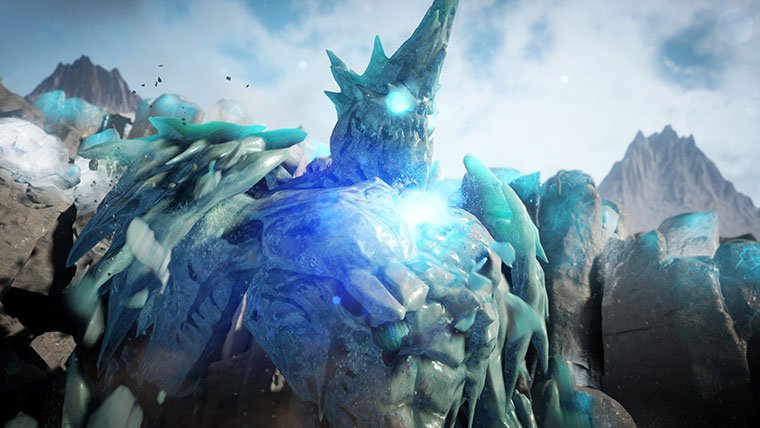 Epic Games is indeed making a new Unreal Tournament game, and it’s going to be a crowd sourced endeavor, according to a blog post on the Unreal Engine site that outlines the plans for the game.

Epic will make all code and content for the game available via GitHub for Unreal Engine 4 Developers, with development focused on Windows, Mac, and Linux.

Epic anticipates that development of Unreal Tournament will take “many months until the game is playable,” and once it is playable it will be FREE. Not Free to Play they explain, just plain old free.

Eventually, they say they will incorporate a marketplace where developers, artists, gamers or anyone can give away, buy and sell mods for the game. Earnings from the marketplace will be split between the content creators and Epic Games.