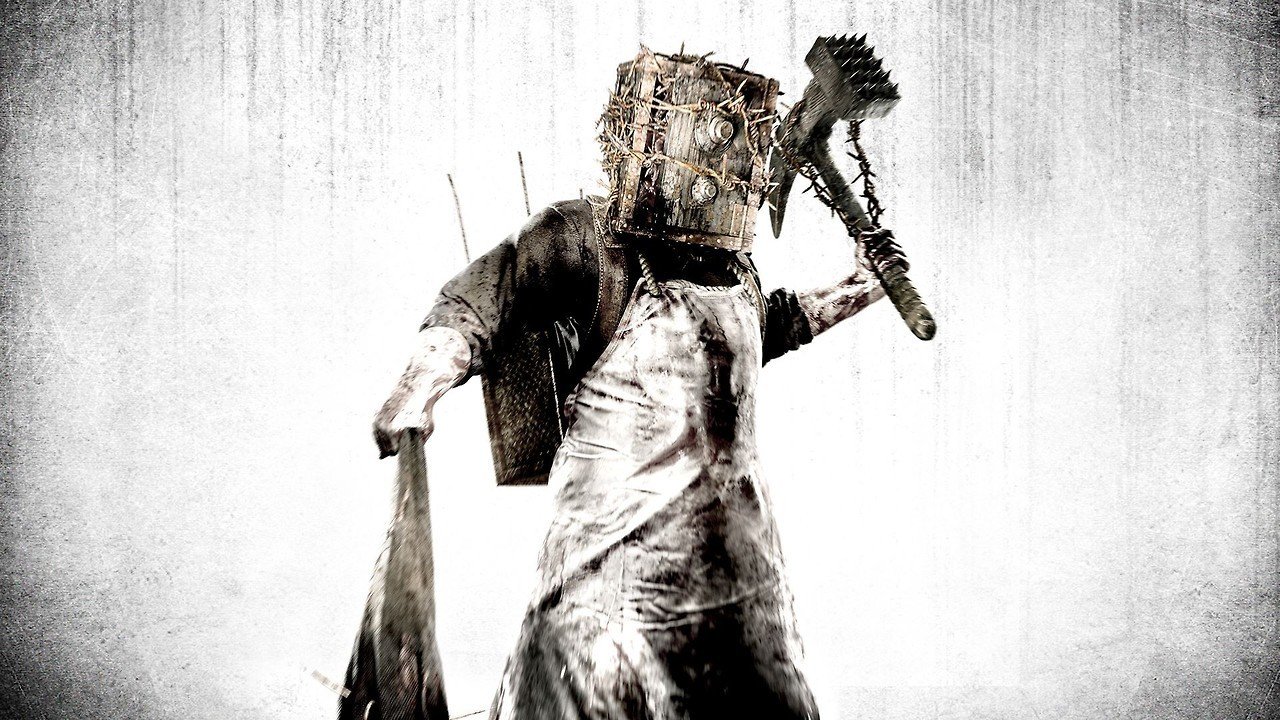 Bethesda Softworks has announced the upcoming final The Evil Within DLC and its accompanying release date. This time it is a little bit different than previous content for the survival horror title. The Executioner will serve as the games final DLC.

The Executioner will serve as the final piece of The Evil Within DLC puzzle and will put in a twist that will allow players to play in first-person as The Keeper. Players will go against various monsters in the Victoriano Estate, without any explaination as to why the guy wears a safe wrapped in barbed wire on his head. Heck, maybe they will explain it. Players will be able to hammer sense into enemies and maime them with a chainsaw in the upcoming DLC which is due out later this month. Check out the announcement trailer below for some first-person bloody goodness.

The new content feels less survival-horror and more action-horror type as you are kind of mowing down enemies as this giant brute-like Keeper in the trailer. It still will be pretty awesome to see him cut through enemies with the chainsaw though.

The Evil Within DLC, The Executioner will be available on May 26th for Xbox One, PlayStation 4, Xbox 360, PlayStation 3 and PC.