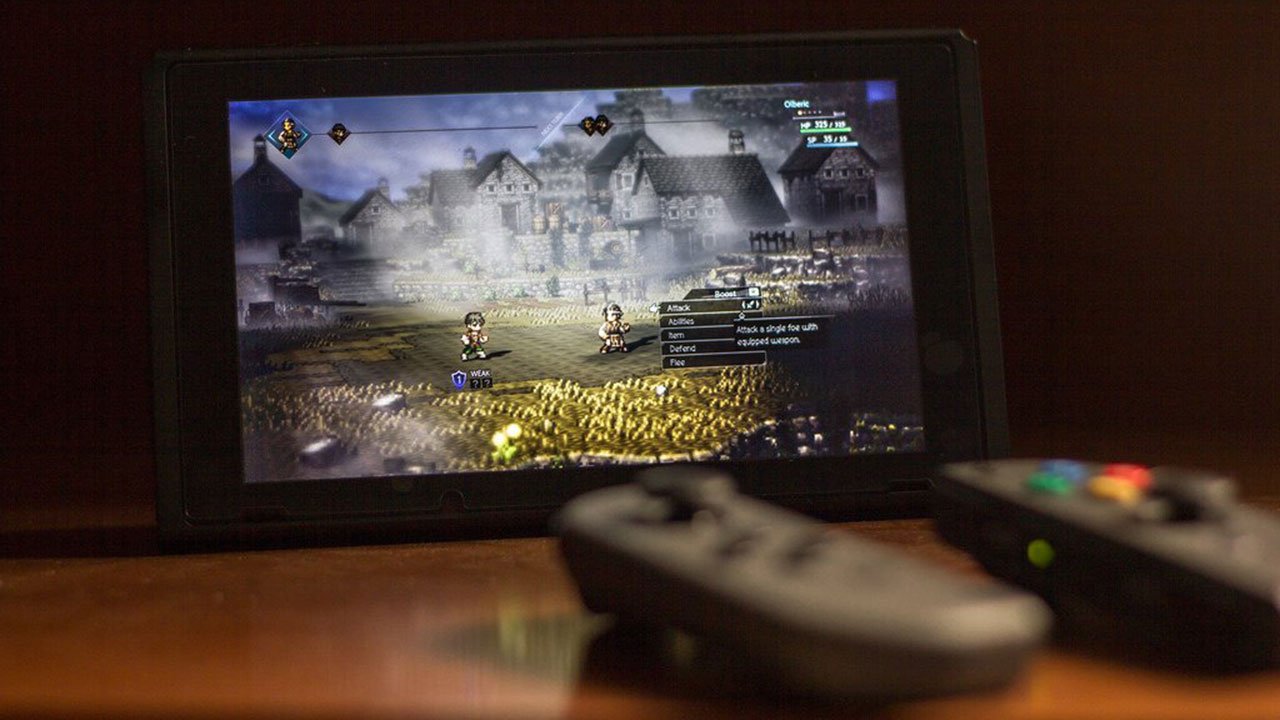 It’s summer time and we are on the brink of a brand-new month. July has some great new games coming out, as well as some old favorites remastered for current generation consoles. Here’s a look at some of what’s coming out in July of 2018.

This remaster of the 2009 classic will be hitting stores on July 3rd. It sports updated graphics, improved shadow rendering, reworked shaders, improvements to lighting and 4K support for PC, Xbox One X and PS4 Pro. If you own the original 2009 edition of the game on Steam you’ll receive the Re-Mars-tered Edition for free. The Steam summer sale currently has Red Faction Guerrilla sitting at $17.99 after an 80% discount. So, now’s the time to align yourself with the people of Mars. Join the fight on July 3, 2018 on Xbox One, PlayStation 4 and PC.

Another remaster but this one is a little different. Shining Resonance was released in Japan way back in 2014 on the PlayStation 3. On July 10, the JRPG will be making its debut to Western audiences. The Shining series has been around since 1991 with Shining in the Darkness on the SEGA Mega Drive. The game’s combat is similar to the Tales series. If you’re interested you can pick it up when it releases on PlayStation 4, Xbox One, PC and the Nintendo Switch.

Captain Toad Treasure Tracker is coming to the Nintendo Switch and 3DS on July 13. Captain Toad is an action-puzzle game and this re-release will include additional levels from Super Mario Odyssey. Co-op has been added for the Switch version of the game as well.

Earthfall is co-op shooter in the vein of games like Left 4 Dead or Call of Duty Zombies. With the added mechanics of printing weapons and base fortification. But instead of fighting Zombies you’ll be confronted with swarms of alien invaders. Grab some friends and get ready to fight when Earthfall drops on July 13, 2018 for PlayStation 4, Xbox One and PC.

Square Enix’s newest JRPG takes you back to the days old school RPGs with Octopath Traveler. In this game you’ll pick where you start your journey and which of the 8 characters you’ll play as. Currently a three-hour demo is available on the Nintendo e-shop and it’s definitely worth your time. It has a unique art style with what is being described as HD-2D. You’ll have to see it for yourself when Octopath Traveler drops on July 13, 2018 for the Nintendo Switch.

One of 2017s best games is getting a re-release next month. Sonic Mania Plus will include new characters, Mighty the Armadillo and Ray the Flying Squirrel. Plus will also include a new mode called “Encore Mode” and will also be getting a physical release. You can pick up this fun 2D Platformer on July 17, 2018 for PlayStation 4, Xbox One, PC and the Nintendo Switch.

Mega Man X makes his way to current generation consoles on July 24. You’ll be able to play through Mega Man X, X2, X3, X4, X5, X6, X7 and X8. The collection will include options for smoothing, CRT Filters, a widescreen mode and the option to play in the games’ original resolution. You’ll be able to jump and shoot with the Blue Bomber on July 24, 2018 on the PS4, Xbox One, Nintendo Switch and PC.

The third entry in the Viking Tactical RPG, in the same vein as Shining Force and Final Fantasy Tactics, is coming out next month. Developer Stoic was formed by former Bioware employees in 2011 and their Banner Saga Franchise has been well received by both critics and fans. Be sure to pick up the Banner Saga 3 when it releases on July 24, 2018 on PS4, Xbox One, Switch, PC and Mac.