Updated Lifetime Sales For Nintendo Wii U And 3DS Consoles 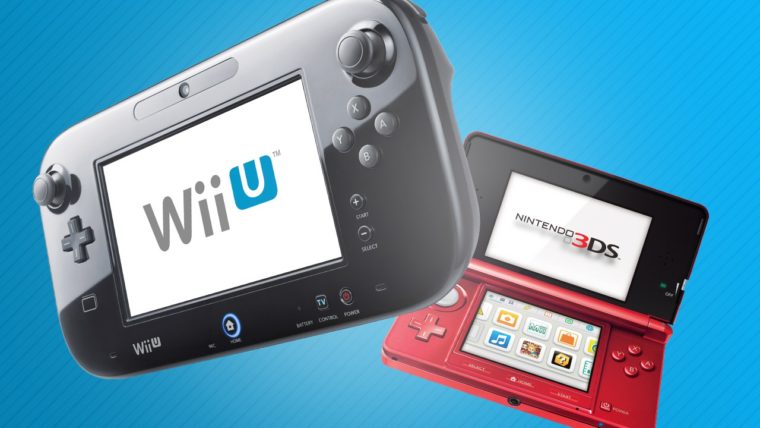 Nintendo has reported on its latest financial results today and the company gave an update to the lifetime sales for both the Wii U and 3DS consoles.

The Wii U continues to sell at a very slow pace, but lifetime sales are now at 13.02 million units. This number is quite low when compared to other systems that Nintendo has released over the last 30 years.

Software sales for the Wii U are at 88.72 million units. Sales for Wii U hardware and software have decreased compared to last year. This is due to the lack of new games coming out plus the imminent release of the NX console next year.

With Pokemon Go being the most popular thing this year, this might encourage people to play Pokemon Sun and Moon. Nintendo also announced in its report that the Nintendo NX is still scheduled to be out in March 2017.