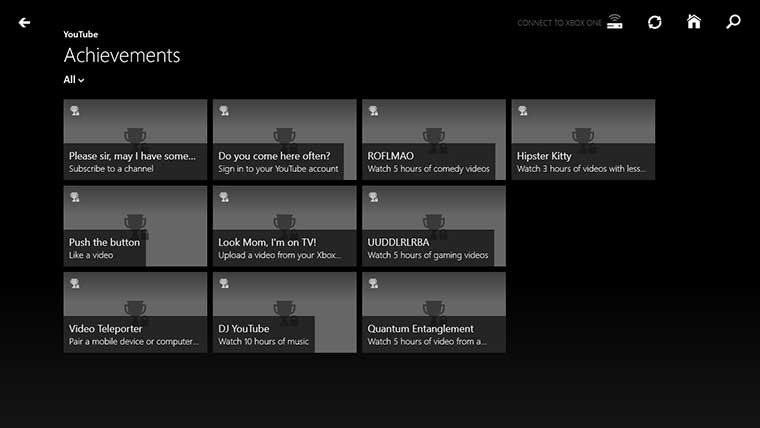 It looks like Xbox One users will soon be able to upload videos taken on their console to YouTube. That is, according to a recent set of achievements discovered on the console by a member of NeoGAF.

The Xbox One already has a similar functionality with its OneDrive file sharing. Videos can be saved on the Microsoft file sharing site, then downloaded and edited by users on their PCs, but direct uploads to YouTube have yet to be seen by either the Xbox One or PlayStation 4.

Microsoft recently announced that there would be another update for the Xbox One in April, it’s looking like this new uploading feature may be a part of it.