US Government to Waste $10 Million on Video Games 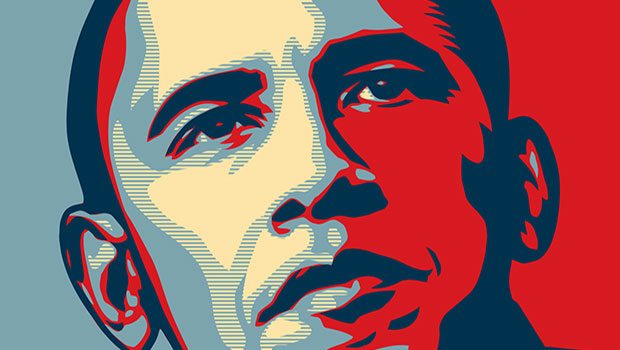 I can think of better ways to spend $10 million on video games, such as actually going out and buying millions of dollars worth of games.  The US government may do just that, and hire some lucky guy or girl to buy all those games, play them, study them, lick them, taste them, sit on them, and then report on them.  Knowing the government, they’d probably do all those things except play them before coming up with any useful report on video games.

The $10 million is just a minor part of a larger plan for action to curb gun violence suggested by the latest focus group, headed by Joe Biden.  The more detailed story, written by a real reporter, is over here.

Spending $10 million dollars to ‘study’ the dominant form of arts and entertainment for this generation and the next just shows the government is run by old people.  And that’s fine.  Not everybody understands video games.  Maybe a $10 million study is what politicians need to get some perspective.  They could just watch and play games with their kids, but they want to do it the expensive way.

When I was around 10 years old, I would play Super Mario Bros. with my father.  We’d take turns as either Mario or Luigi smashing into blocks and flattening mushrooms with our plumber boots.  My father thought the goal was to score as many points as possible.  Then I introduced him to Tetris on the original Nintendo Game Boy.  Again, he thought the goal was to score as many points as possible, and he was finally correct.  He loved Tetris, but he didn’t really know how to play it on a handheld very well.  He became pretty good at the game, competing against me as best he could, but I always won.  He rested the machine flat on the dining room table while just using his finger tips to push the buttons.  It looked rather awkward to see some old-timer playing Tetris the wrong way.  I tried many times to get him to hold the Game Boy correctly, but he didn’t want to.  It worked for him.  Fast forward 20 years and he still plays games, sort of.  He has a Nintendo Wii, and during my last visit we played Wii Sports Golf.  Actually we played that during every visit.  Christmas 2011.  And Christmas 2008.  I even bought him a Tiger Woods golf game for Wii, but he still insists on trying to get a hole in one on that silly game that came with the console he purchased.  Games have changed.  Some gamers have changed with them.  Some haven’t. 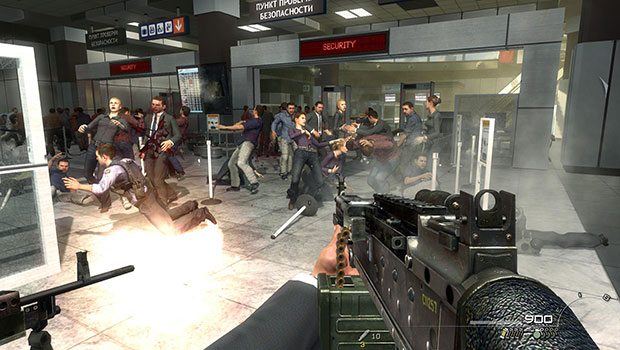 My 11 year old half-brother plays Call of Duty and can headshot anyone, including me, from the other side of the map.  He uses the Javelin kamikaze trick from Modern Warfare 2 to cheap his way to victory every time we play split screen.  His father does not play games with him.  (We do not have the same father.)   Like I said, games have changed.  And so have the parents of gamers.

So it’s not at all surprising that the US Government, a group of aging men who wouldn’t know how to hold a Game Boy properly or recognize that there are other games besides Wii Sports, would spend millions on a new video game study.  But I still think it’s a waste of time and money.  Video games have already been given First Amendment, free speech protection so what kind of new laws or new legislation could be created to change video games or keep violent games away from children?  Maybe the ESRB, Entertainment Software Rating Board, could be changed, or dismantled.  I’m not a big fan of self-regulation, it never works like it’s supposed to.  Like I said, my 11 year old brother plays Call of Duty.  But that’s not entirely the ESRB’s fault.

This is a gun control and mental health debate.  Video games do have to be mentioned, maybe, and do have to be part of the conversation, maybe.  But keep in mind games are just as protected as guns are under the 2nd Amendment, the right to keep and bear arms.  How did that one stick around for so long?

–btw, I’m a Canadian citizen  living in Japan.  Feel free to point out how I’m wrong about anything and everything.