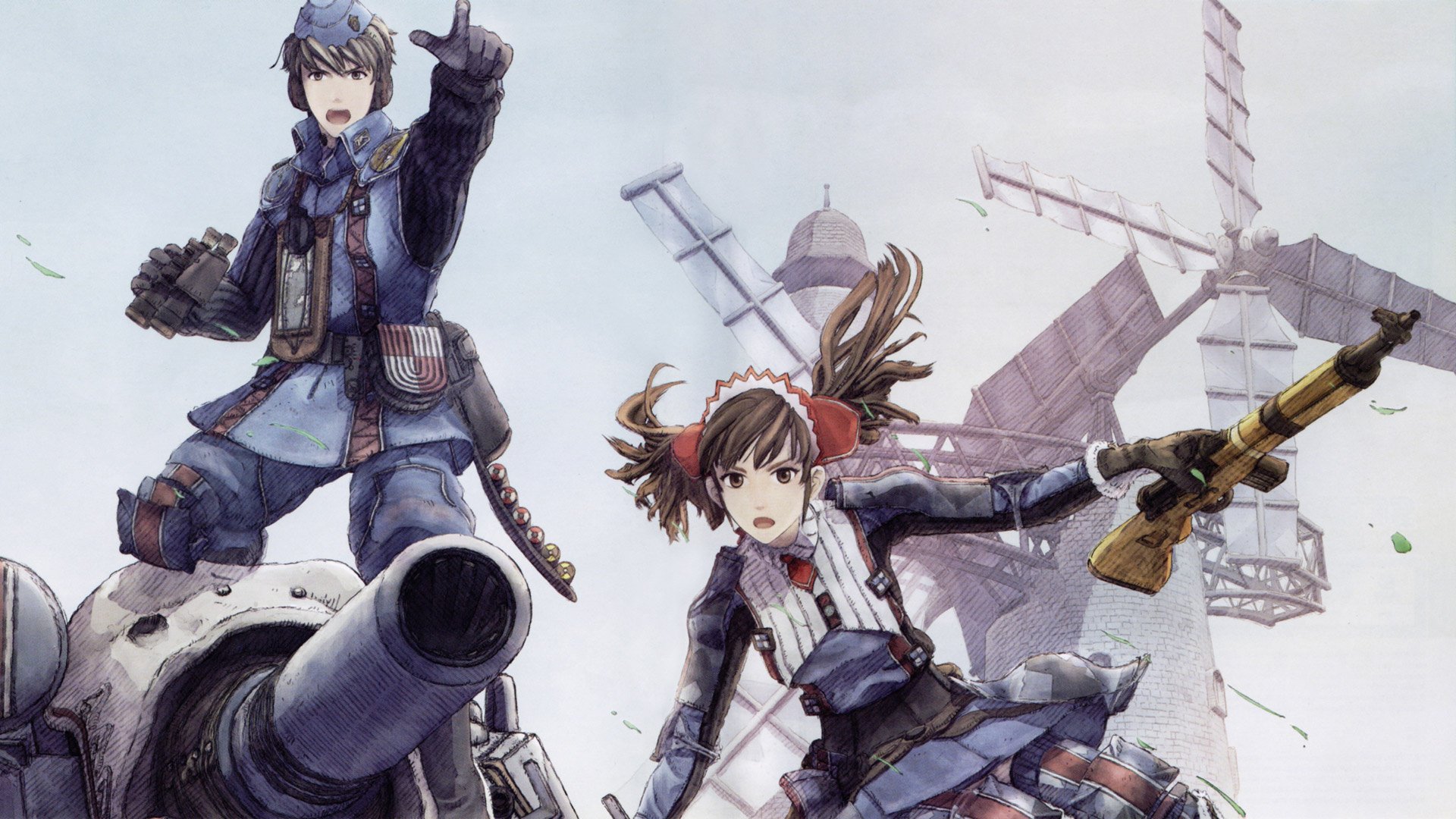 A trademark by Sega for for “Aoki Kakumei no Valkyria” roughly translating to “Valkyria of the Blue Revolution” was recently discovered. Furthermore, it was trademarked, among a number of things, for console games.

At the time, many had suspected it had something to Valkyria Chronicles, but there’s been little in the way of a confirmation, until now… sort of.

Sega has applied for an English trademark for something called “Valkyria: Azure Revolution”, which we’re fairly sure is part of the Valkyria Chronicles in some shape or form.

We unfortunately don’t know more than that, but it’s certainly exciting news all the same. We loved Valkyria Chronicles and its recent, rather large success as a re-release on Steam may very well have prompted Sega to fund the development for a new title in the franchise.