Valorant Celebrates One Year Since Launch Exactly one year ago today, Riot Games chose to challenge the titan that is Counter-Strike: Global Offensive (CS: GO) with their tactical shooter, Valorant. Since then, the game has come a long way, with various patches bringing new agents, refreshing modes, and diverse maps that shake up the game. It’s a lot to fit in just one year and is commendable from the Riot team, as competing with CS: GO is no small feat. With that one year mark having been hit though, the team wishes to celebrate Valorant’s release with a few events in store! 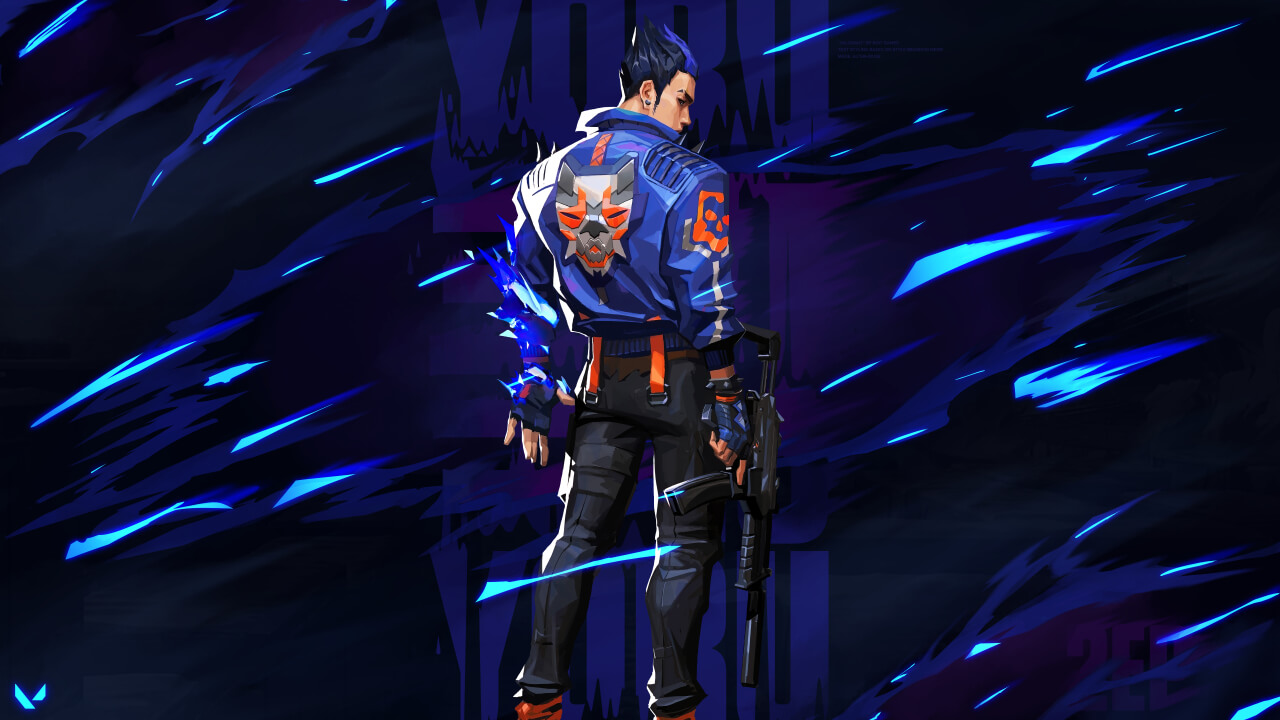 These events mostly celebrate the community and look to bring new things to look forward to in the months ahead. Starting today though are two particular events, being the Night.Market’s temporary return and the Give Back Bundle’s voting period. The former, if not already aware, is a timed event where six different Valorant items are given deals, specifically for your account and yours alone. On the other hand, the Give Back Bundle is rather interesting. This bundle will feature several different skins, voted for by the community. The highest votes will be featured in an upcoming bundle, so be sure to vote for those skins you just barely missed over the last year.

There’s plenty to look forward to in the weeks ahead though. The biggest of these events is the Episode 3 live stream, occurring on June 21. This will bring many of the Valorant teams together to showcase what we can expect from Episode 3 and beyond. This will likely include the next agent, who’s currently being teased across various places.

With Valorant hitting 14 million monthly active players, and a mobile version on the way (both these pieces of information courtesy of TheVerge), it’s clear that Valorant isn’t going anywhere. If you’ve played at some point this year, be sure to share your top moment in the comments below. As well, check out the official blog post to find out all you can expect in June for Valorant’s one-year anniversary!