Valorant Will Get a New Mode in Patch 2.03 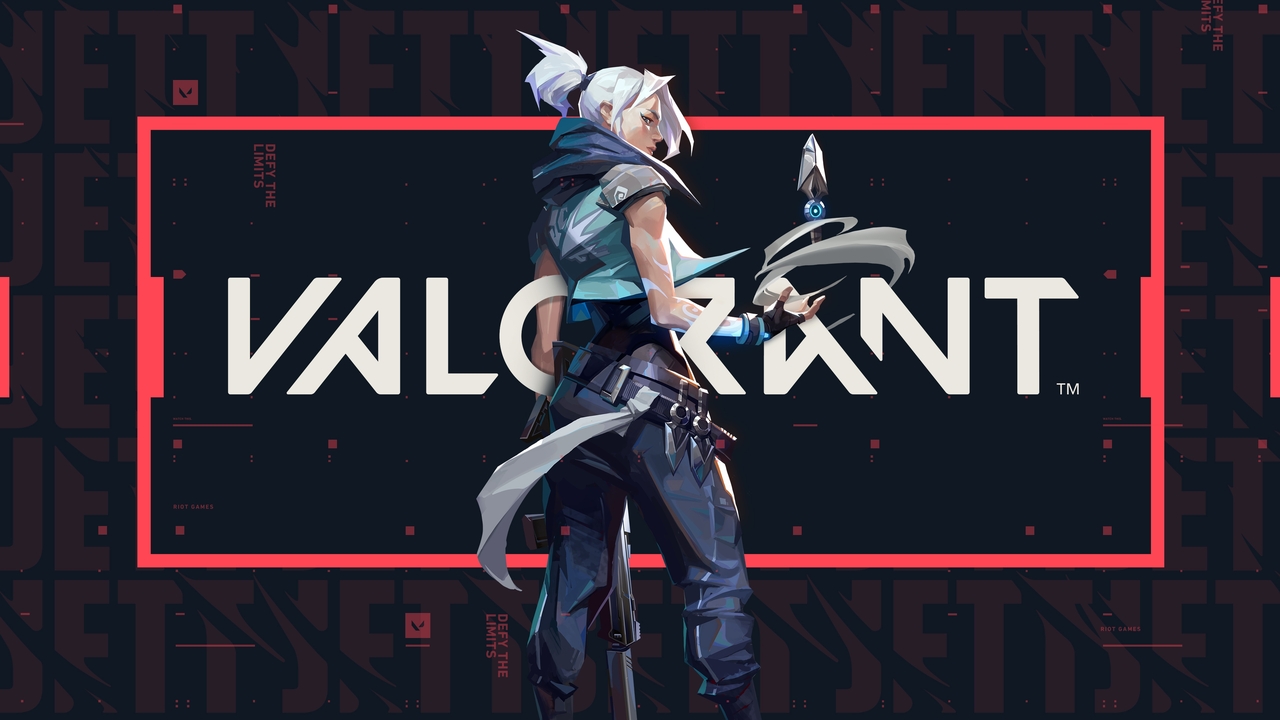 For as long as any of us can remember, Valorant has had four modes across five maps. There’s been the standard Unrated mode combined with the tracked competitive mode. For those who don’t want to dedicate around 40 minutes though, the shorter arcade-like Spike Rush and weapon only Deathmatch have been your go-to. If an accidental publish by Valorant’s Arabic blog is anything to go by, that will change very, very soon. 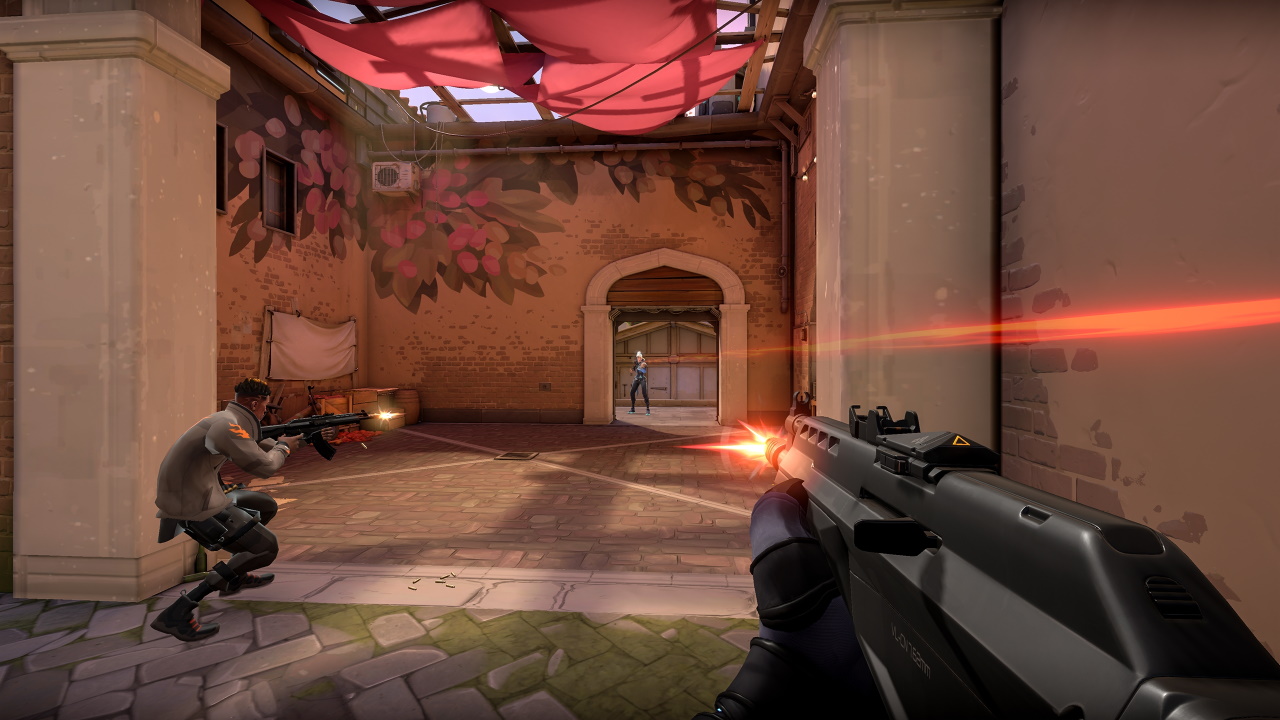 The new mode coming in patch 2.03 for Valorant is titled Escalation and is interesting for all you gun game fans out there. This will be a standard 5v5 offering but will feature 12 so-called Escalation levels. Each of these levels will provide progressively harder tools to work with from Raze’s rocket launcher to a snowball thrower of all things. The catch? Your team must work together to get the points necessary to progress. Each kill for your team scores a point, while each kill in a previous level will score half a point. Once your team has accumulated seven points, you’ll proceed to the next level.

Here’s where things can get a little funky though, as your weapon levels are exclusive to you. As per Riot’s example, you could be at weapon level one while your whole team could be at level four. Once you get a kill, you’ll be at weapon level two while your team will stay at level four (unless the kill gets your team to level five). That can be a little confusing, but will likely make more sense once we actually get our hands on the gamemode. The winner is the first team to reach team weapon level 12 or the highest leveled team at 10 minutes.

While this might take some getting used to, it should add a fresh way to play Valorant which we haven’t seen since near launch. What are your thoughts on Escalation? Any gun game fans out there who are excited? Let us know in the comments below.