Small change to Jett along with massive changes to Split. 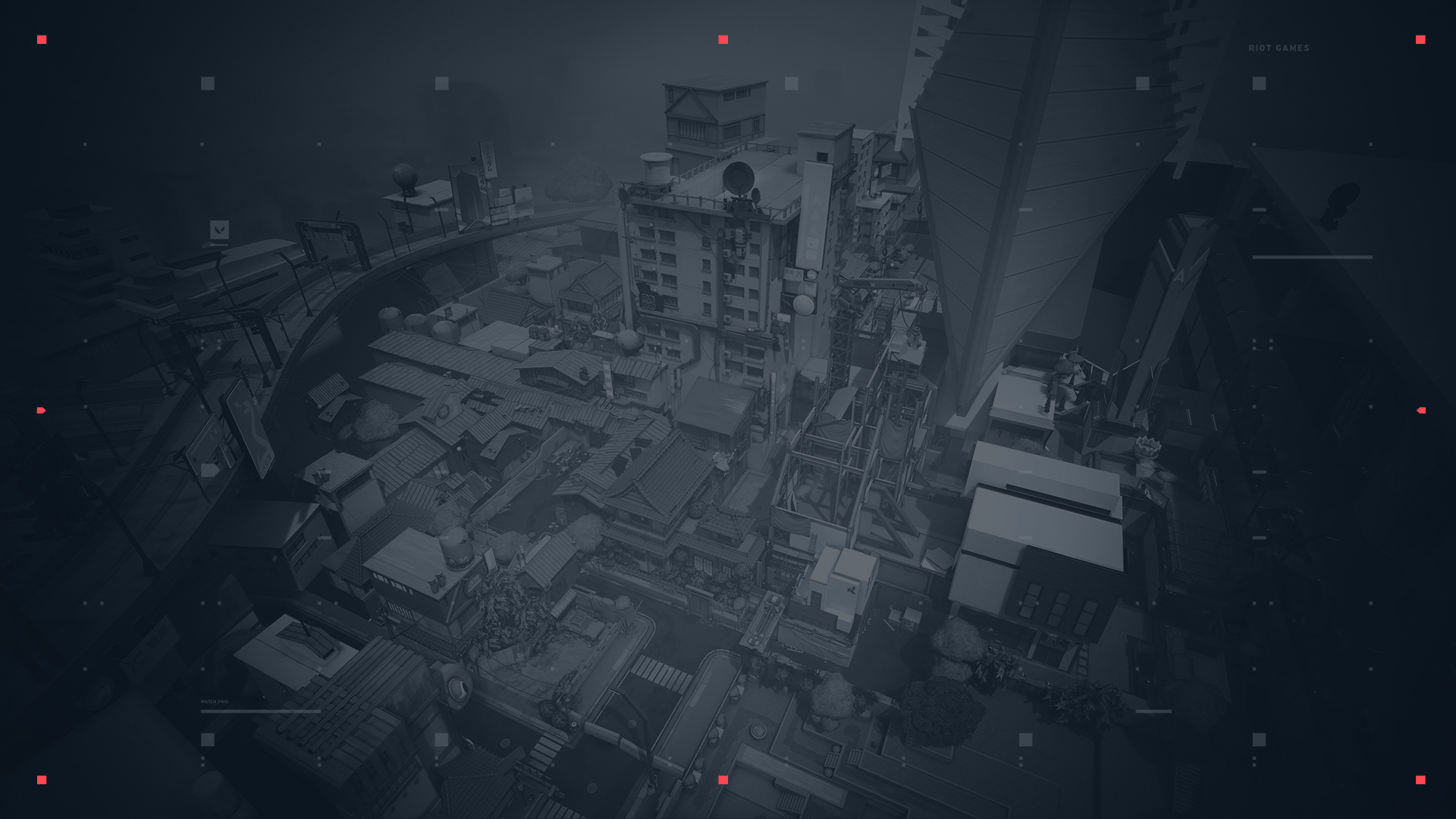 The last patch for Valorant, update 2.00, looked to rebalance the controllers of the game and shake up the meta. This included nerfs to Omen, buffs to Brimstone, along with the introduction of the new duelist Yoru. While people have been tearing it up as the dimension-bending assassin, Riot Games have indicated that they aren’t done just yet. Today, the team has released patch 2.01, introducing changes to Jett and massive improvements to the map Split. You can find the patch notes for the update below.

The first change to Valorant, and perhaps the least substantial of the patch, is a nerf to Jett. The Valorant development team has found that she’s being used too much like a controller, rather than her role as a duelist. As such, her smoke duration is going down from seven seconds to four and a half seconds. This won’t be too large, but will force Jett players and her team to make quick use of the smokes. This is also a partial revert from her buff in Patch 1.0, if any of you recall her smoke duration getting increased significantly.

Now though, we have the bread and butter of the update, an overhaul to the map of Split. Rather than detail it all in a paragraph, I’ll leave you with the exact patch notes: