The latest news in the world of video games at Attack of the Fanboy
December 30th, 2016 by Kyle Hanson 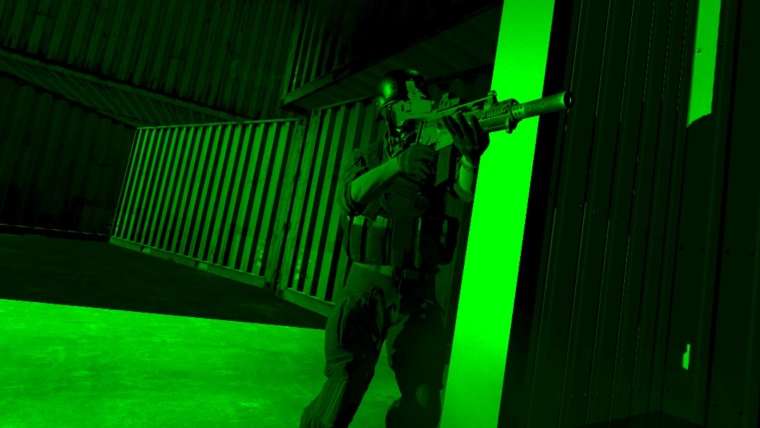 The VR gaming scene is very much in flux. Having just launched last year, VR headsets and the games that work on them are still small, experimental titles almost exclusively. This has resulted in a lot of passion projects and small teams. One game that fits both of these categories is Onward, a multiplayer shooter game that has been developed by just one man: Dante Buckley. Onward has been a surprise hit, requiring a lot of Buckley’s time, money, and energy. Now he’s getting a lot more support though, announcing that Valve has invited him to work at their office in January.

“The past few months have been amazing,” says Buckley, who dropped out of college to work on the game. “Onward has grown a lot since August 30th, and will continue to progress even more in 2017! I’m very thankful for such a great community, as well as your patience with me being a single dev. I do have one big announcement for you today: Valve has invited me to work on Onward at their offices in January, this means that many more awesome developments are coming in Onward’s future!”

So far it’s not clear whether this means Buckley will be able to work there for just the month of January, or if it just starts then and can continue until he feels finished with the game. Either way, it’s a huge benefit for him, and should translate to better support for Onward.

Onward definitely impresses, especially for a game made by just one developer. Taking players and putting them into a more realistic combat scenario, there’s not much like it out there, even before you factor in the VR component.

Onward is available now in Steam Early Access (currently 20% off).