Valve and Blizzard battling over DOTA 2 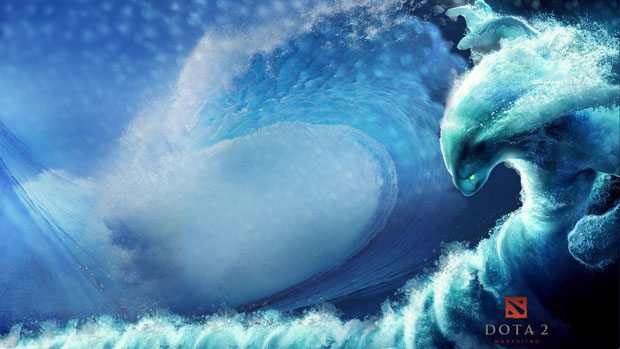 DOTA came into existence as a very popular fan-made mod for Blizzard’s Warcraft 3.  Some years later, Valve hired one of the creators of said mod, and began working on its own version of DOTA.  In fact, they even called it DOTA 2.  With Blizzard also getting set to release its own spin-off of the popular game mod, this could only end in legal drama between the two companies, and that’s exactly where this is heading, according to Kotaku.

Valve has since tried to trademark the word “DOTA” , while Blizzard is attempting to block the trademark application.  Blizzard believes that since they and their fans have been using the term for seven years prior, and is “firmly associated in the mind of consumers with Blizzard.”

As Blizzard pleads their case with the Trademark office, this is what they have to say about Valve’s attempt at securing the name:

“In contrast to Blizzard, Applicant Valve Corporation (“Valve”) has never used the mark DOTA in connection with any product or service that currently is available to the public. By attempting to register the mark DOTA, Valve seeks to appropriate the more than seven years of goodwill that Blizzard has developed in the mark DOTA and in
its Warcraft III computer game and take for itself a name that has come to signify the product of years of time and energy expended by Blizzard and by fans of Warcraft III. Valve has no right to the registration it seeks. If such registration is issued, it not only will damage Blizzard, but also the legions of Blizzard fans that have worked for years
with Blizzard and its products, including by causing consumers to falsely believe that Valve’s products are affiliated, sponsored or endorsed by Blizzard and are related or connected to Warcraft III.”

If blocked, Valve may be forced to change the name of DOTA 2 to something else.