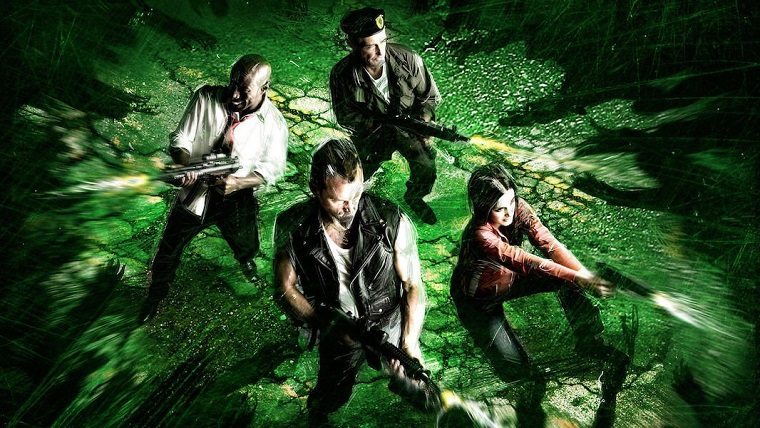 Gamers have been begging for a Left 4 Dead 3 for years now, and while we’ve heard rumors off and on we still haven’t gotten any concrete information. However, a new picture that was unintentionally shared by a Valve employee certainly seems to suggest that a new game is in the works.

The Valve employee in question is Tristan Reidford, who recently posted a tutorial video for importing source engine assets into the Destinations platform. One of the screens gave viewers a look at Tristan’s favorite folders, and one of them was labeled Left4Dead3.

Of course, the picture was removed as soon as word began to spread, but by that point the damage had already been done. It remains to be seen whether or not this is a genuine mistake or a clever marketing scheme for the game, but either way it has people talking.

It’s been a very long time since we’ve gotten another Left 4 Dead game, which is all the more surprising considering how quickly the first two games came out. The first Left 4 dead launched in November of 2008 and was followed by Left 4 Dead 2 in 2009, but since there hasn’t been much talk about a follow-up.