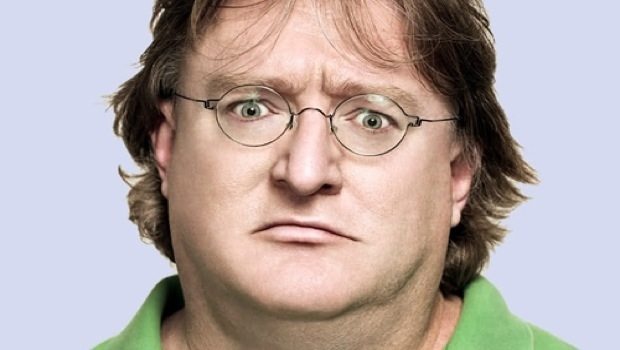 As Valve has explored the full extent and reach of a breach of the Steam Network back in late 2011, the company has found that it could be much more severe than they had anticipated. Gabe Newell recently sent out a message to warn users of the possibile breach, and that users should be monitoring their credit cards for fraudulent activity.

“In my last note about this, I described how intruders had accessed our Steam database but we found no evidence that the intruders took information from that database,” Newell explained. “That is still the case.

“Recently we learned that it is probable that the intruders obtained a copy of a backup file with information about Steam transactions between 2004 and 2008. This backup file contained user names, email addresses, encrypted billing addresses and encrypted credit card information. It did not include Steam passwords.”

Newell claims that the company is “still investigating and working with law enforcement authorities” on the matter. However, Gabe explains that the company has no evidence that the encrypted information was compromised for certain.