Valve suit over selling games dismissed and other news 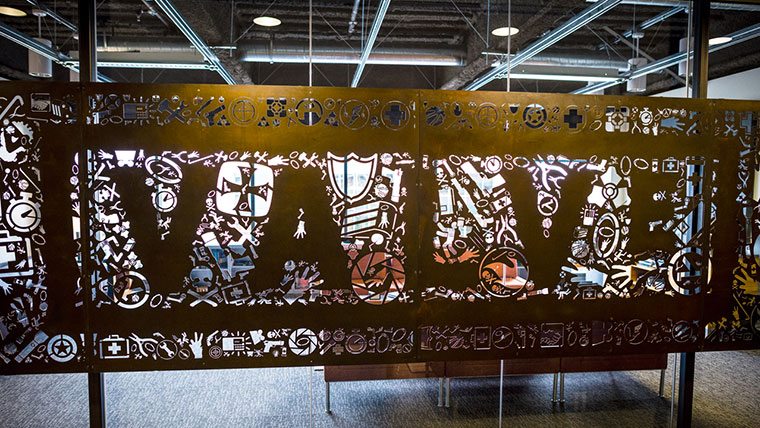 Valve recently announced that there will be a way for users to have quick access to games that have recently been updated. According to Valve, there will be a Recently Updated page on the Steam storefront that will consist of a list of game updates in reverse chronological order. There will also be a subpage that displays updates for games you own that haven’t been downloaded yet.

As Tom Bui said in a press interview, “With this new product section and corresponding developer tools, customers can more easily discover products that provide ongoing value and involvement from the developers.” 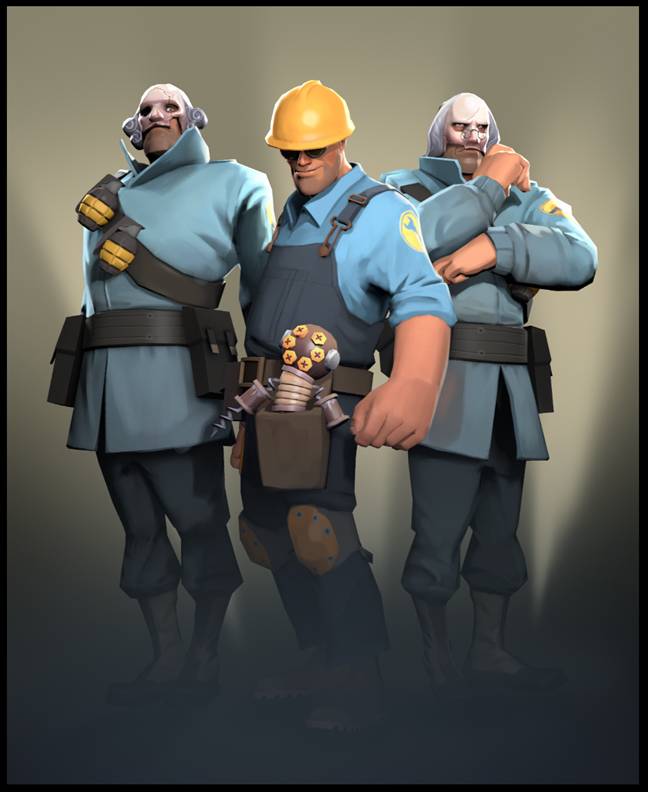 In other news for Valve, Irrational Games just recently announced that Bioshock themed hats are coming to Team Fortress 2, with a slight caveat. You must be a Season Pass Holder for Bioshock: Infinite to access the Benjamin Franklin mask, a George Washington mask and the Team Fortress 2 version of the Little Sister’s Big Daddy Pocket Doll. Also according to Irrational, these exclusive Bioshock hats will be available to Season Pass holders until 3/24/2014. The Bioshock: Infinite Season Pass is $19.99 and includes Clash in the Clouds, Burial at Sea — Episode One, Burial at Sea — Episode Two and the Early Bird Special Pack (exclusive gear).

Finally, Valve was recently sued by The Federation of German Consumer Organizations (VZVB) over the first sale doctrine and the ability of users to sell and/or trade their accounts and games. According to the multinational law firm Osborne Clarke, a German court has dismissed the lawsuit. VZVB may still be able appeal the decision. The Regional Court of Berlin has not yet explained why the suit was dismissed.