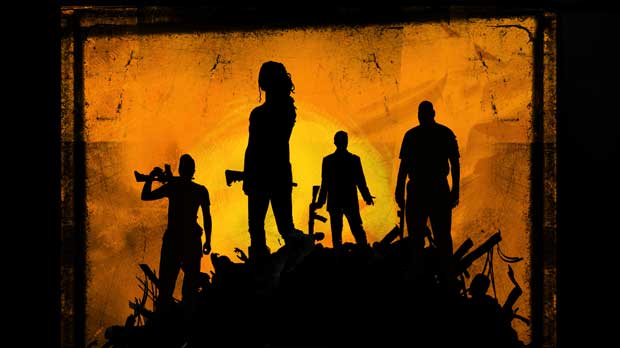 Valve is teaming up with Overkill Entertainment for a new project that could fuse Left 4 Dead and Payday: The Heist. A recent post on the company’s official website relayed the announcement calling it a “cooperative initiative” between the two companies.

“As preceptive gamers will have noticed, several hints have recently been dropped that PAYDAY The Heist, which has led to various rumors. We are excited to be able to confirm that an in-depth collaboration between OVERKILL and Valve is currently in production.

We are working on a very cool blend of PAYDAY and Left 4 Dead. I am sure it is so exciting that it will have some players check into the hospital before we are done.”

Payday: The Heist certainly had its striking similarities to the Left 4 Dead series anyway. We’ll soon see what the two companies are cooking up, Overkill says that there are more “infectious details” on the way.