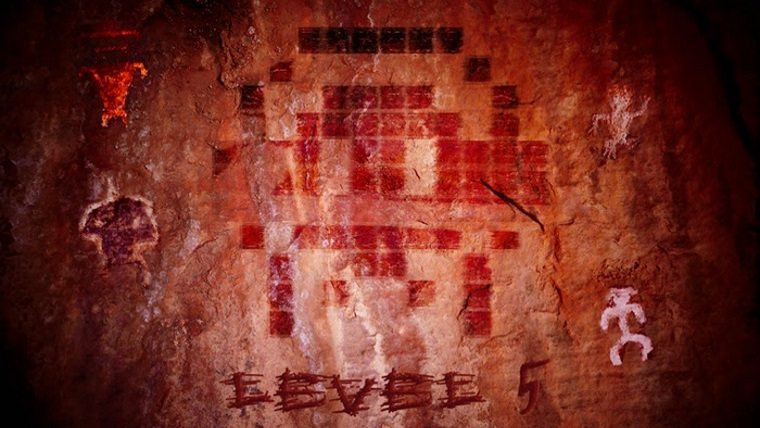 Video Games Live looks set to launch another round of epic video game music in 2016. Little info has been shared so far, but an update just went out to Kickstarter backers of the last concert series hinting at the impending launch of Video Games Live: Level 5.

The concert series was first created in 2005 by Tommy Tallarico and Jack Wall. Video game concerts have since become a lot more mainstream, with series based on Final Fantasy and The Legend of Zelda touring the world. However, Video Games Live was one of the first, and offered a wide selection of songs from multiple video games and game series.

Recent events have taken to Kickstarter for funding, offering fans a chance to get exclusive rewards for backing the project. Video Games Live: Level 5 might be following the same track, though the message seems to hint at something else.

“For the past two years I’ve released our Kickstarter projects on my birthday… February 18th,” reads the update from Tallarico. “This year we will LAUNCH on my birthday and we have some AMAZING new content and ideas and wonderful surprises coming! Stay tuned for more details coming soon!”

Whether the project pops up on Kickstarter or not, it appears that Video Games Live: Level 5 is coming, possibly in 2016. Fans of video game music should keep an eye out for more updates soon.