Vince McMahon Could Have Prevented Goldberg Being In WWE 2K17 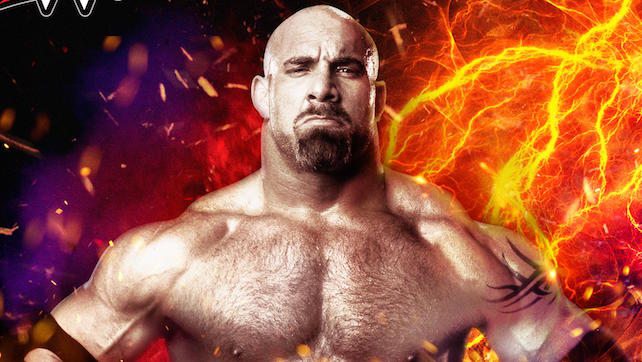 Everyone is pretty excited that Goldberg will be added into WWE 2K17. However, this might not have been possible if Vince McMahon didn’t agree to make it happen this year.

The Wrestling Observer reports that 2K Games approached Goldberg first to ask him if he wanted to be in WWE 2K17. Goldberg agreed, but Vince McMahon had to sign off on the deal. Thankfully he agreed to do it this year.

The report further states that 2K Games wanted Goldberg to be in past games, but Vince McMahon denied it. This is the reason why Goldberg was not in WWE 2K15 and WWE 2K16 as he was last featured in WWE 2K14.

The deal with Goldberg is said to be only for the video game only. This is unlike Sting who eventually got to wrestle in the WWE before he had to sadly retire early due to a botched move against Seth Rollins.

Vince McMahon could change his opinion on Goldberg if he needs a big name to wrestle at WrestleMania 33. After all, the company was short on stars this year thanks to all the injuries which is why Shane McMahon was called in to wrestle Undertaker.