The Walking Dead Season 3 Coming in 2016

The latest news in the world of video games at Attack of the Fanboy
March 22nd, 2016 by William Schwartz 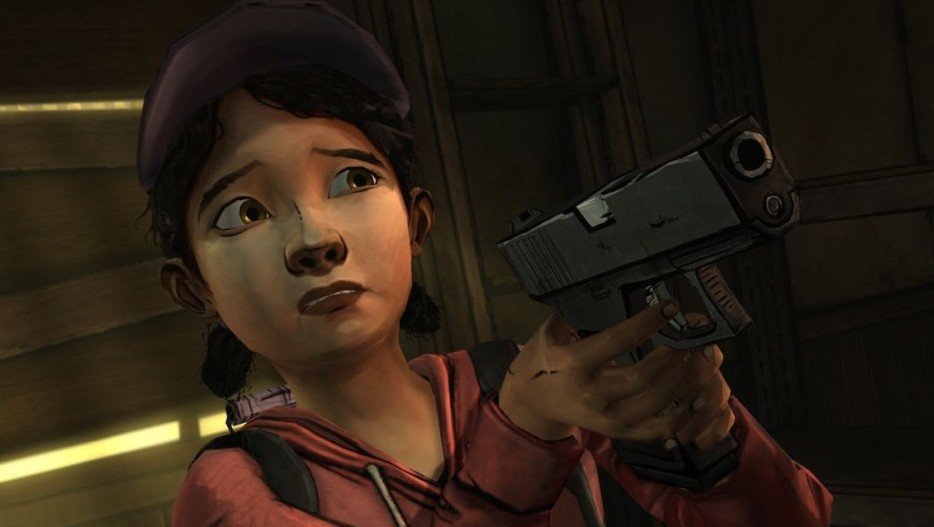 Telltale’s The Walking Dead, will be receiving its third season later this year. The news came from an interview with the developer from Mashable, where the developer discussed certain tie-ins that will appear from the previous seasons.

In the interview, CEO of Telltale Kevin Bruner, talked about the changes in store for the new season, and how it will be different in tone from the first two.

“When we got to Season 2, we had a plan in the back of our minds of how we would make all these endings keep those threads going forward. From a role-playing, interactive storytelling point of view, it is not from the bag of tricks that we’ve ever shown anybody before.”

Details about season 3 of the Walking Dead will be revealed at Comic Con International 2016, and Telltale revealed that the first episode of the new season will be released before 2017. Currently Telltale is releasing the side story, The Walking Dead: Michonne that will consist of three episodes.

I’m pretty excited, as the first two seasons of The Walking Dead was some of the best story telling I’ve seen in a episodic video game.