The latest news in the world of video games at Attack of the Fanboy
July 21st, 2016 by Kyle Hanson 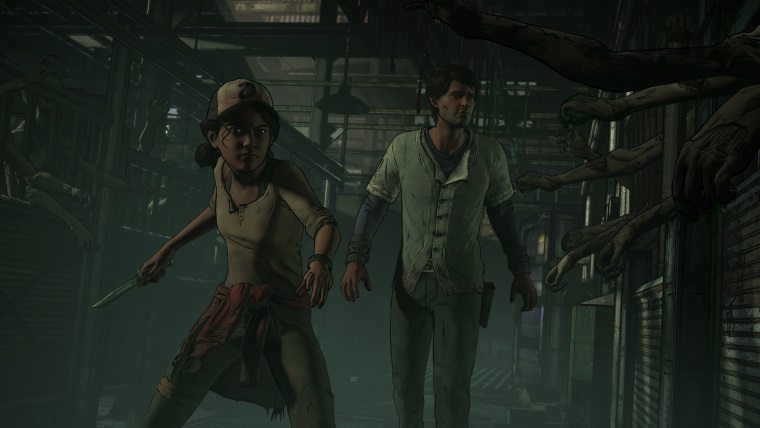 Today at San Diego Comic-Con, Telltale Games shared the first new screens and details for the upcoming release of The Walking Dead Season 3 since its debut at E3 2016. The game will continue the story from the previous two seasons, featuring Clementine once again. However, it will also branch out a lot, showing a larger world long after the zombie apocalypse has taken place.

Along this line, The Walking Dead Season 3 will actually feature two playable characters this time, in the form of Clementine and Javier, a new character for the series. However, Telltale was very cagey about how this mechanic would work, simply saying “you may not be playing each character within the same frame of time.”

“Another unique aspect of this third season is that while it absolutely continues the story of the previous two seasons, it also serves as a new entry point for fans who’ve yet to be caught up to speed,” continues the press release. “Players starting with this third season will be introduced to young survivor AJ, who fans will recognize as the son of Rebecca from Season Two – and we can confirm that he will be making an appearance in this season as well. So players who are new to the series will have a chance to learn more about Clementine’s backstory, while at the same time, those who have played previous seasons will have a story that’s uniquely tailored to the diverging paths they’ve taken in the past.”

Javier will sort of serve as the intro character for anyone who is joining the series with The Walking Dead Season 3. He has no prior relationship with Clementine, and can be totally shaped by the player, giving them a greater sense of control and immersion into the story and its characters.

There is no release date set yet for The Walking Dead Season 3, but it should arrive some time soon. Check out the other new screenshots below. 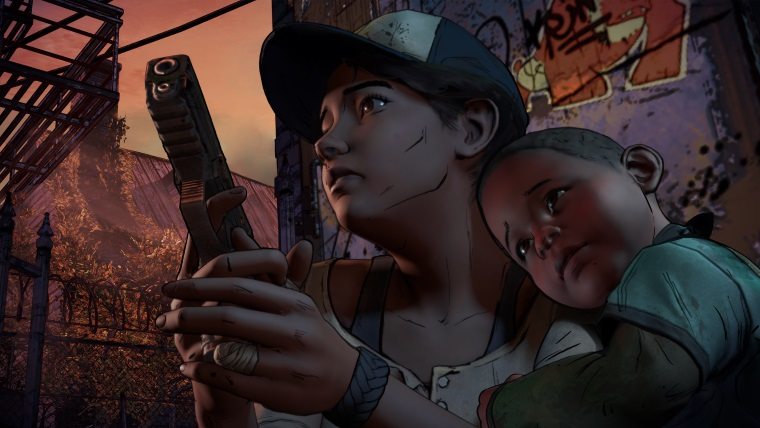 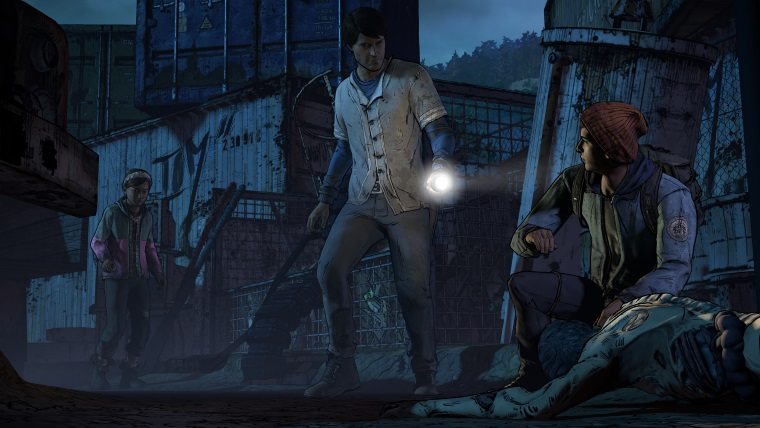