The Walking Dead Season 3 Jumps Forward To An Older Clementine

The latest news in the world of video games at Attack of the Fanboy
April 25th, 2016 by Scott Grill 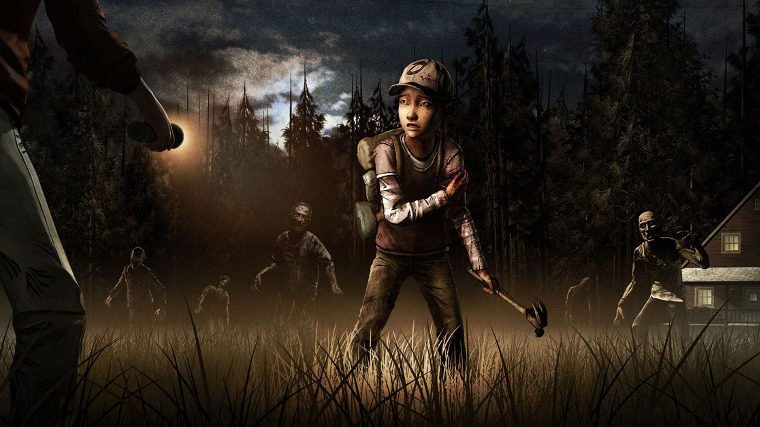 The first two seasons of Telltale’s The Walking Dead focused on Clementine and her journey of survival during the opening of Robert Kirkman’s apocalypse. The third season of the choice and consequences adventure game is expected to release its first episode this year and the creator gave some clues about its direction in an interview released Monday.

Kirkman took part in a video interview with IGN where he primarily talked about The Walking Dead: Michonne leading into that mini-series’ third and final episode. However, he also provided some clues into the direction The Walking Dead Season 3 is headed, and it is actually a big leap forward.

“Season 3 will actually be getting pretty close to where we are in the comics currently – like the books that are coming out now are roughly in the same time frame that Season 3 will be in.”

The comic books are currently a couple of years ahead of where The Walking Dead Season 2 ended. For those unfamiliar, Kirkman jumped the storyline two years into the future following the conclusion of the All Out War arc.

The first season of The Walking Dead took place during the zombie outbreak and the months afterward as the story focused on Lee protecting Clementine. The second season took place approximately a year later with Clementine trying to survive on her own. There’s no guarantee the tiny heroine will be the primary playable character or remain un-bitten. Kirkman assures she will make an appearance, though.

“There’s a lot of really cool, really exciting things coming that I don’t think people will expect. We’ll be check in on Clementine again. So, we’ll be seeing her, we’ll be seeing where she’s at and what’s going on with her.”

“Similar to the Michonne series, I think there will probably be some more comic book elements that will be working in some interesting ways. It’ll definitely go hand in hand with the comics a little bit more than season 2 did.”

The Walking Dead Season 3 is expected to be released in late 2016.