This War Of Mine: The Little Ones Confirmed For PC And Mobile 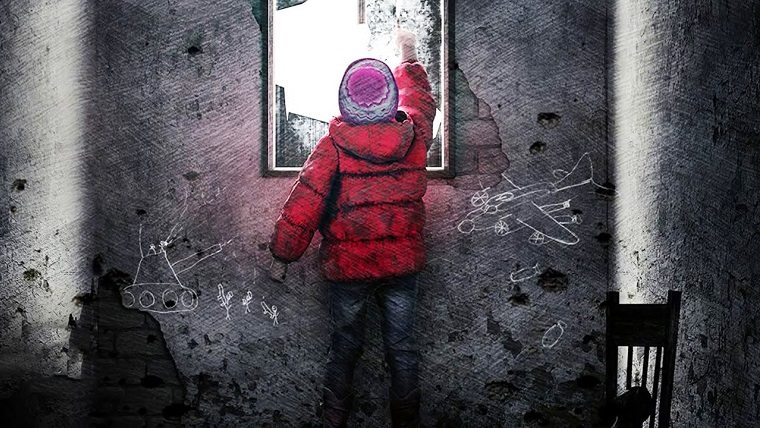 This War of Mine returned earlier this year with the release of The Little Ones on PlayStation 4 and Xbox One, though strangely PC and mobile gamers were left out of the fun. However, that will be changing soon.

Developer 11 Bit Studios revealed on Twitter that The Little Ones expansion will be getting both a PC and mobile release later this year. Unfortunately, they weren’t able to share exact release dates for either version yet.

This War of Mine originally launched for the PC in November of 2014 before coming to mobile devices in July 2015 and finally consoles earlier this year. The game puts you in control of a group of civilian survivors in a shelter in the middle of a war-torn city.

The Little Ones expansion adds new characters and missions to the game, which received similarly positive reviews as the base game did. Stay tuned for when the expansion’s release date is announced for PC and mobile.

mobile PC GAMES This War of Mine
We're Looking For Contributors

Home / Game News / This War Of Mine: The Little Ones Confirmed For PC And Mobile