This War Of Mine Update Adds New Locations, Character Editor 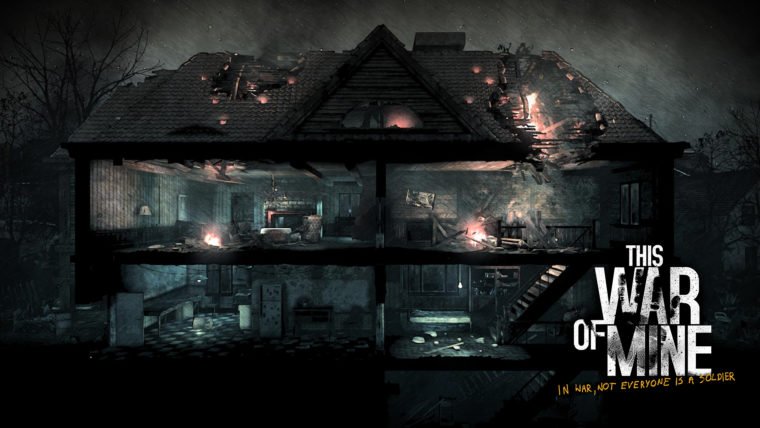 This War Of Mine, an indie game which shows the senseless tragedies of war from a civilian perspective, has launched a new Patch which delivers new locations to the game, a character editor, and more. The two new locations are the Gas Station, one of the first places people looted while fleeing the city, and the Old Town, which lies in ruin like the rest of the war-torn city inspired by the Siege of Sarajevo during the Bosnian war. You can watch a video of developer 11 Bit Studios talking about the new content below.

The 1.3 update, which developer 11 Bit Studios says is the biggest the game received yet, also adds a new Scenario Editor that lets players write their own stories by picking which members can join the group, the length of the conflict, weather conditions, and more. Using the new Character Editor, players can also create entirely new civilians by changing their look, skills, and biographies. You can even put yourself in the game by uploading your own portrait picture.

As Attack of the Fanboy has previously covered, This War Of Mine recently  launched a fundraising campaign to help the charity War Child raise money for children affected by the conflict in Syria. As part of the campaign, This War Of Mine got a War Child Charity DLC, which was available for $0.99, $9.99, or $19.99 and every cent of the proceeds goes to War Child and their efforts in Syria, Iran, and Jordan. With the money that was raised in the first month, War Child was able to: