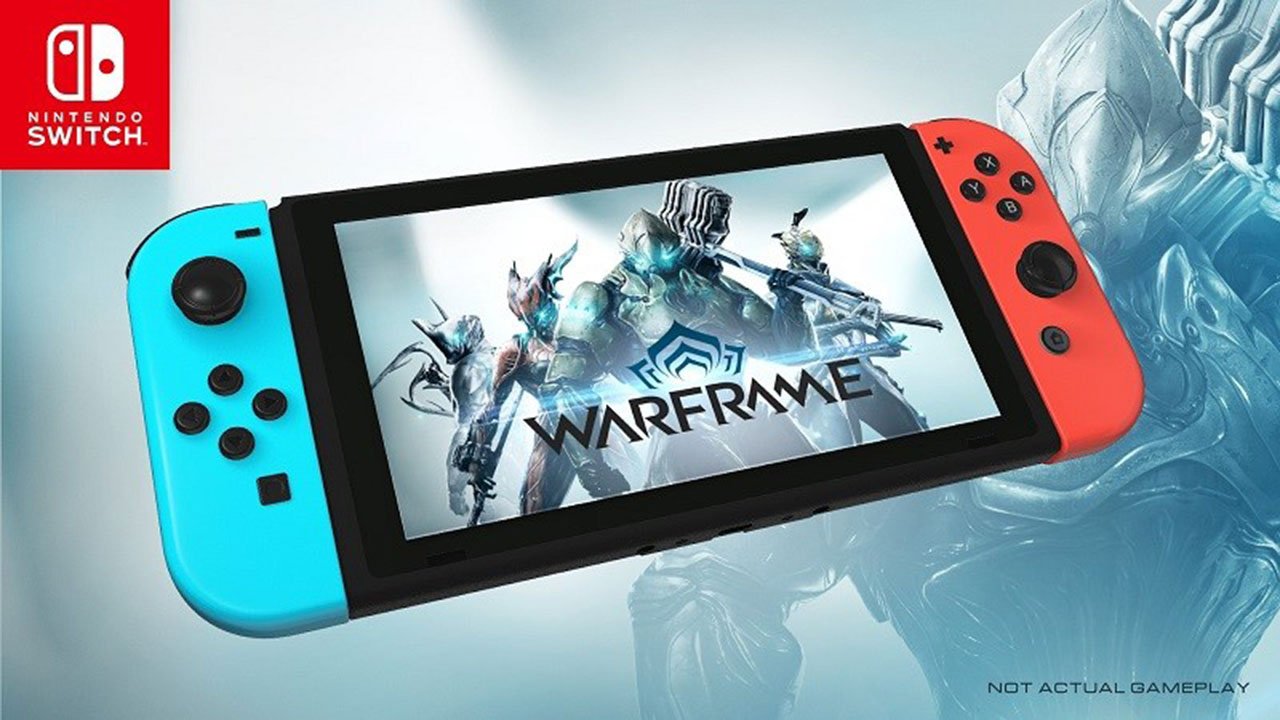 The good news for Warframe fans is that the Nintendo Switch version of the game appears to be in good hands.  Panic Button has done what many have called “miracle” work on bringing games like Wolfenstein, DOOM, and Rocket League to the platform.

The Nintendo Switch version of Warframe will likely follow the pattern of other games that have been ported over to the console.  The graphics will likely see a downgrade to get the software running on the underpowered device, but Panic Button has done a pretty good job of staying true to the developer’s original creations in their ports.