Warhammer 40.000: Battlesector Will Get New Factions and More 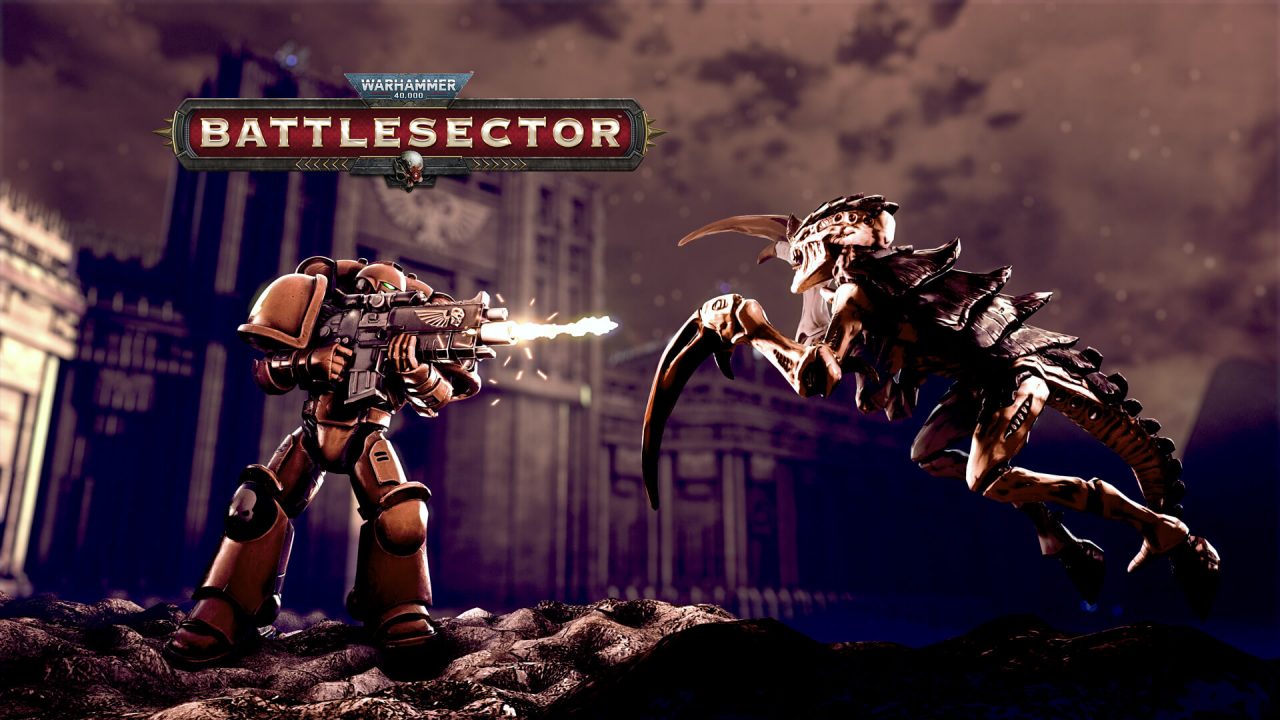 Warhammer 40.000: BattleSector is a turn-based strategy game set in the 40k universe in midst of a conflict between the Blood Angels (this game’s version of the space marines) and the Tyranids (the campaign’s antagonists).

The game has been well-received overall, gathering well more than a thousand positive reviews on steam since its released.

A lot of players have finished the campaign already and are waiting for more content to spice up the gameplay of the game. The good news is that Black Lab Games (the game’s developers) have said in a recent dev diary, “The good news is that we are already hard at work on adding more factions. We always expected this game to grow and evolve over time, and adding factions is a part of that plan.”

Making a new faction takes a lot of time and hard work and the studio doesn’t want to rush the process putting at risk the quality of their work, but they are planning to show us the units that they are currently working on soon.

This is great news for the fanbase that has been asking for more content, but that’s not everything they have for us. 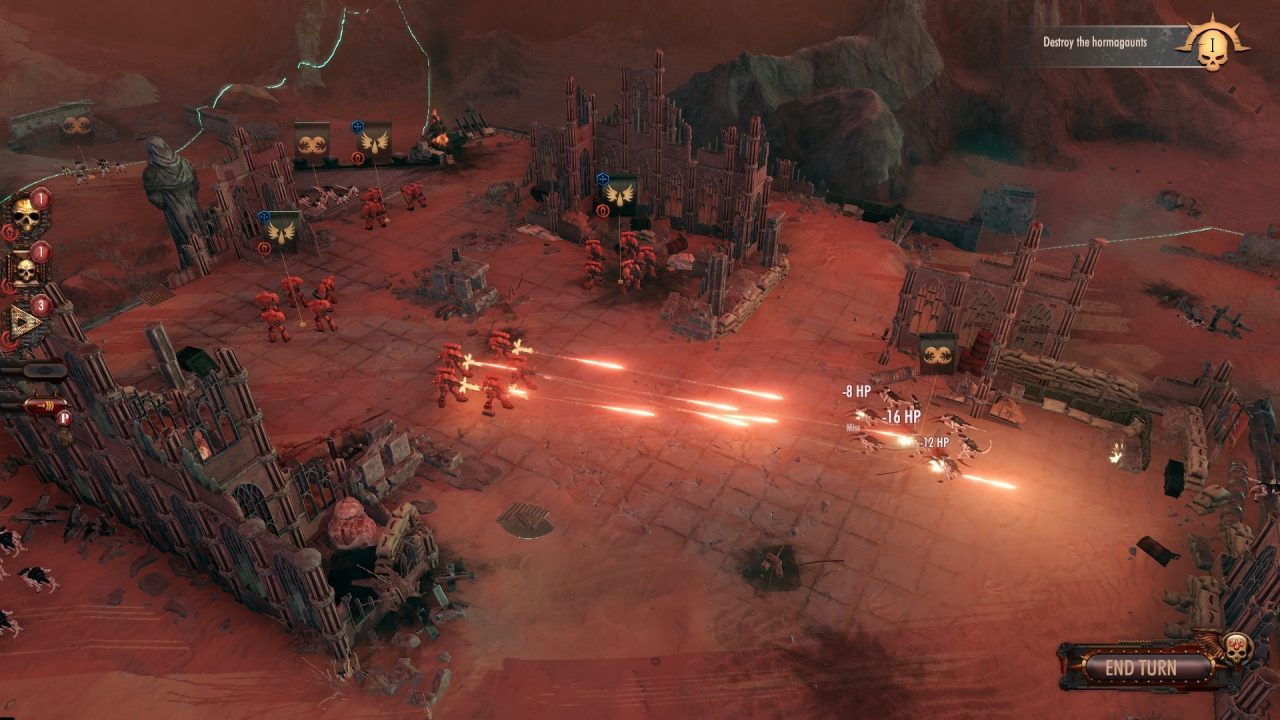 They are also planning to add a new “Veterancy system”, this system is going to add a 1% accuracy and 1% crit bonus to every unit that survives a mission. This looks like an effort to make players think about the strategies and plays they are making in each mission; Making each unit slightly more powerful than the freshly made ones.

Given the number of requests to implement new graphic settings, so they are going to be adding more options to its menu. You will have options to disable or change the shadows, anti-aliasing, ambient occlusion, and bloom, as well as more control over v-sync settings and frame rate caps.

Besides that, the developers say that they are working on fixing the bugs that have been reported so far, and that they haven’t forgotten the console players that are still waiting for the game. That said, no console release date has been given at this time.

Warhammer 40.000: Battlesector is available now on PC, via Steam, GOG, and the Epic Game Store.