Warhammer: End Times – Vermintide Headed For PS4 And Xbox One 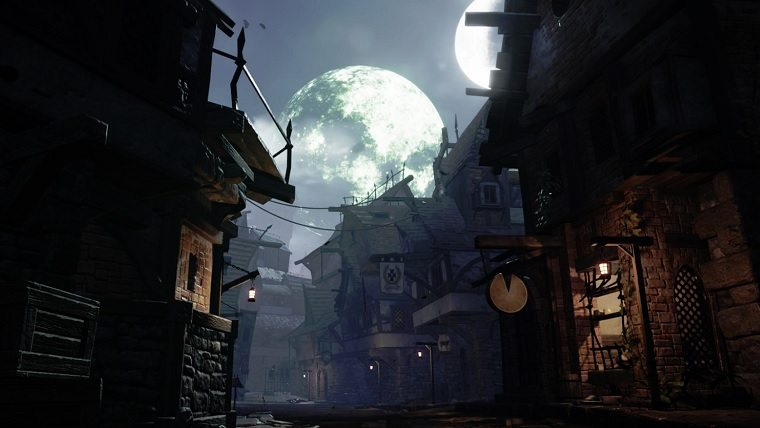 Earlier this year the popular PC action game called Warhammer: End Times – Vermintide released, which was very well-received across the board. Now console gamers will be able to get in on the action, as it has been announced that the game will be coming to both PlayStation 4 and Xbox One in October.

The game will be getting both a physical and digital release on consoles, with Fatshark handling the digital version and Nordic Games handling the physical versions. Here’s what Fatshark CEO Martin Wahlund had to say:

“More than half a million PC gamers have already taken Vermintide to their heart, and this fall it’s time for console players to do the same. The consoles will get an extended version that includes all DLCs released for the PC version to date.”

The game has you teaming up with up to 3 other players to drive out the evil that has swept the city, with you being able to choose from a cast of 5 heroes. The game features brutal first-person combat that has you slashing, smashing and burning your way through enemies in a variety of different locations throughout the city of Ubersreik.

Warhammer: End Times – Vermintide will launch for PlayStation 4 and Xbox One on October 4th. Check on the announcement trailer for the game below.