An old monster is making a comeback..

Modern Warfare and Warzone veterans are going to get excited about this new and exciting news. Looks like an old war dog came back from the depths to rule on Caldera. Since its release back in 2020, Warzone has received a lot of changes and new content. Forcing players to keep looking for new guns and perks to stay on the current meta.

Call of Duty Vanguard’s release came with a lot of weapons, making many players switch to the newest guns. Some players forgot about the old classics that were guns like the Kilo 141 and M4A1. Some content creators take on the task of researching for hundreds of hours while looking for the new meta alternative. Luckily one content creator just found an alternative that will help new and veteran players to make it to the number one spot in their next matches.

Two days ago, a content creator called WhosImmortal posted a video on his Youtube channel announcing a great discovery. An old Modern Warfare assault rifle is making a comeback, competing with meta weapons like the Cold War AK-47 and the Cooper Carbine. 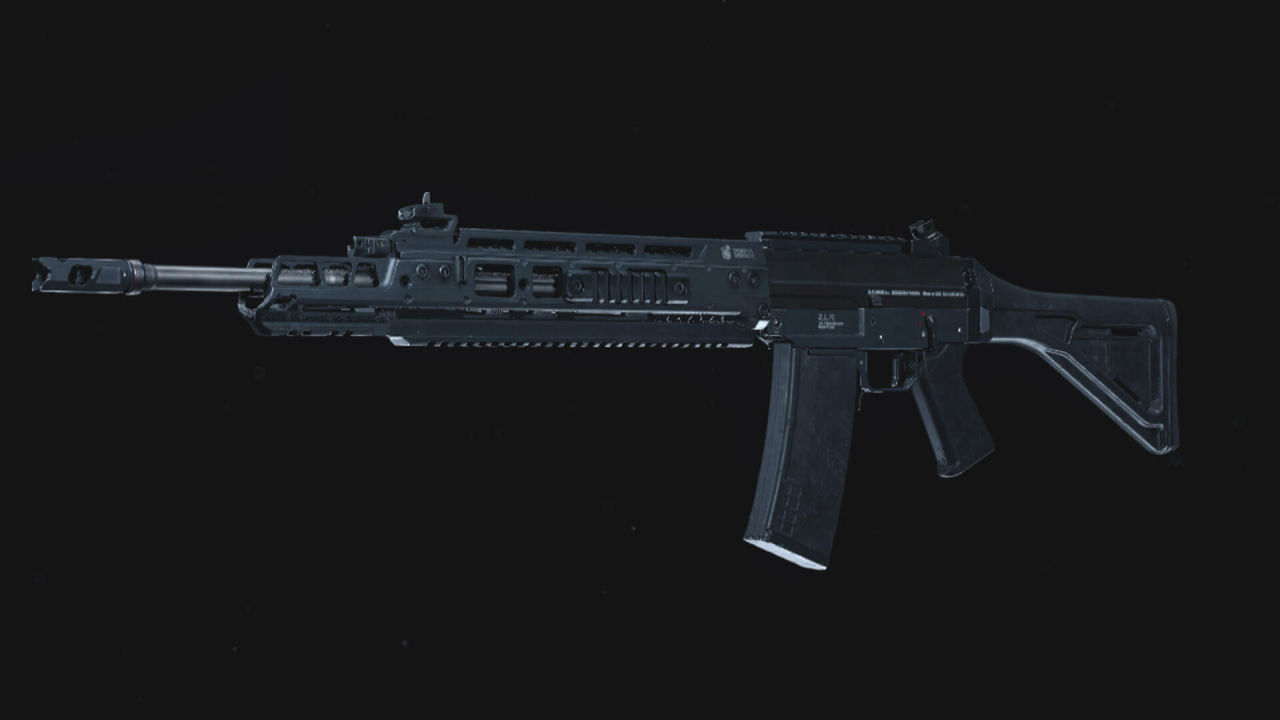 The GRAU assault rifle is meta once again; the Modern Warfare veteran is making a comeback, and many players are already using this low recoil assault rifle to get more wins than ever. The low recoil and clean iron sights make this rifle a must-pick for medium ranges. Its damage drop-off allows it to kill slightly faster than the Cooper Carbine up to 25 meters; and the CW AK-47 up to 38 meters. The GRAU does not have another damage drop-off until the 50-meter mark, so it performs better at medium to long ranges.

One downside to this assault rifle is that neck shots are going to be a lot less effective than on the AK-47 and the Cooper Carbine.

Old players will be familiar with the current build, so most players should already have these attachments unlocked.

These attachments will make staying on target easier while controlling its low recoil at longer ranges. If you are struggling to keep your iron sights on target, you could change the Tac Laser for something like the VLK 3.0x Optic.