Watch Dogs 2 Can Be Completed without Killing Anyone

The latest news in the world of video games at Attack of the Fanboy
June 24th, 2016 by Kyle Hanson 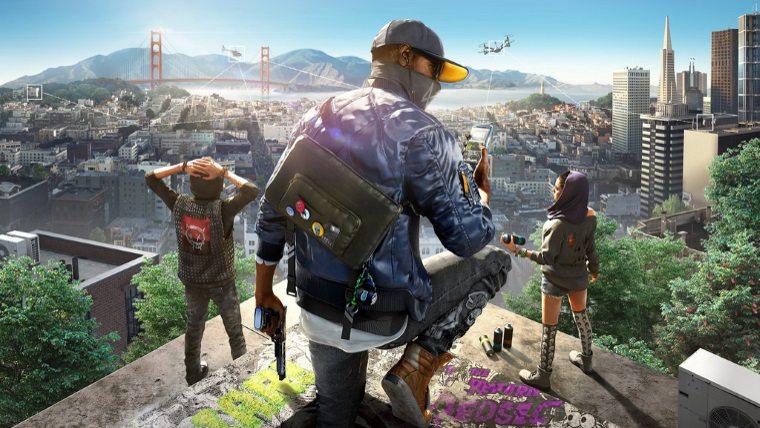 Open World games, like Watch Dogs 2 and its predecessor, are all about freedom. Giant, expansive environments are just the beginning, with players expecting the ability to tackle obstacles in any number of ways. Still, even with this focus on freedom, most open world games default back to violence and killing enemies for the bulk of their gameplay. Watch Dogs 2 is looking to be different though, with the developer announcing that you can make it all the way to the end of the game, without killing anyone.

In an interview on the official PlayStation Blog, Watch Dogs 2’s Game Director, Danny Belanger said “The player has the freedom to play the way they want,” says Belanger. “We’re using three playstyles to talk about the game. The combat hacker — who is more proactive and uses hacks to take down people. There’s the ghost hacker — they can use hacks to distract and make noises. And then there’s the trickster hacker. They can finish a whole mission without actually physically being there.”

How might these three different playstyles work? Well, for one, you can always go in guns-blazing, taking out your foes with a hail of bullets. Or, you can put your focus into other abilities, like upgrading your drone so that you can complete missions entirely by remote control. The choices are all yours to make, and you can go to some pretty big extremes, according to Ubisoft.

“We don’t want to force you as a player to make a specific choice about how you want to play the game. One day you might want to play in a different way to the next,” explains Belanger. There’s more info about Watch Dogs 2 in the interview, so check it out if this all sounds like enough to get you back into the series.