The latest news in the world of video games at Attack of the Fanboy
February 16th, 2017 by Mike Guarino 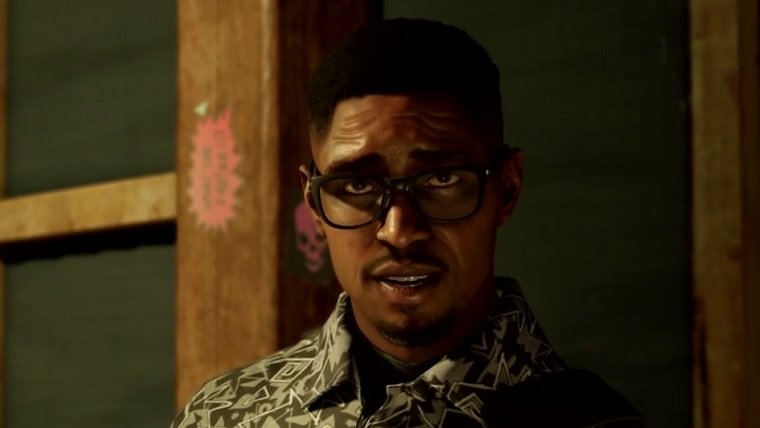 Ubisoft has announced new DLC for last year’s Watch Dogs 2, with this one being called Human Conditions. The DLC is set to include three new single player Dedsec operations, new missions, and locations, with the overall content offering around five hours of gameplay. The DLC will launch on February 21st on PlayStation 4, with Xbox One and PC gamers having to wait until March 23rd.

The three new story missions are called Automata, Bad Medicine and Caustic Progress. Automata has protagonist Marcus taking on Nudle for the biometric security system in their self-driving cars. The reason for this is that these cars can determine a passenger’s “Life Score,” which allows the system to decide who should live or die in car accidents. Bad Medicine has Marcus teaming up with a Hitman to take down a common enemy that is holding the city’s hospitals to ransom. Information on Caustic Progress has not yet been detailed.

Producer Fabian Salomon said that “Our narrative structure allows us to easily introduce additional DedSec operations in an organic and natural way with their own thematic and storyline, from beginning to end. DedSec is still picking targets that will help them not only gain followers and positive press, but also to fight back against abusive technology.” This means that how far you may or not be into the story of Watch Dogs 2 is irrelevant, as you’ll be able to enjoy the DLC whether you’ve played for 20 minutes or 20 hours.

Speculation regarding a potential Watch Dogs 3 began to stir recently when Ubisoft added a new post-ending scene to the game. The scene suggests that things could be heading for a global scale in the future, with a potential setting of London being teased. This was made apparent when several people noticed that the audio file’s name (51.462014, -0.112504.wav) points to London if you use them as coordinates. You can check out the new content below.