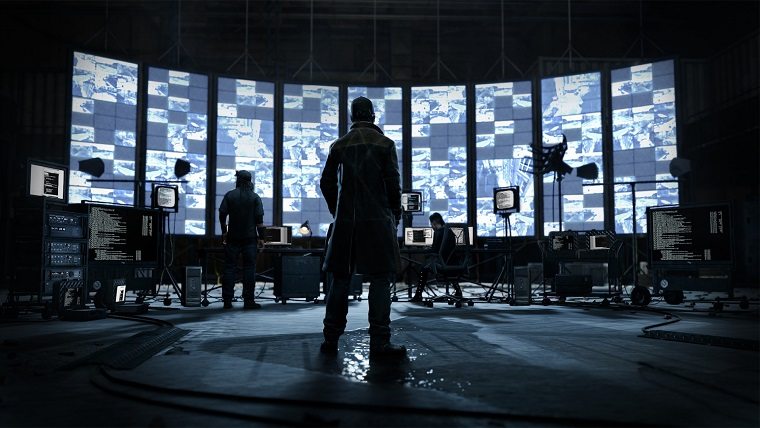 The official logo of Watch Dogs 2 has been outed by a promo item that was shared online via Twitter. Ubisoft has confirmed that it will be revealing the next game very soon. 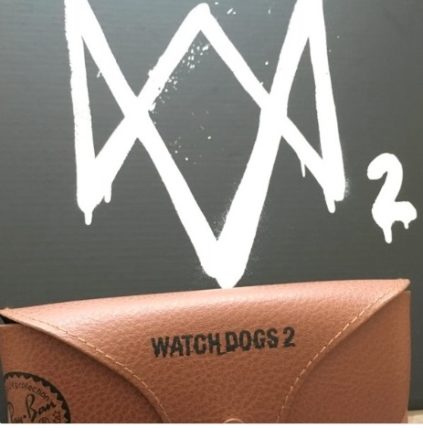 Ubisoft sent a promo item for Watch Dogs 2 over to YouTube user, theRadBrad. He tweeted out what looks like a pouch for the game and it reveals the official logo. The game pretty much has the same logo as the first game but with a 2 on the end.

Ubisoft confirmed with IGN that this was a legit item sent out to theRadBrad. They also mentioned: “We are excited to reveal more about the next iteration of the Watch Dogs franchise very soon. Stay tuned!“.

It’s expected that the game will be revealed in full at E3 2016. As for the game’s release date, Ubisoft expects it will come out before April 2017. People think it might takeover Assassin’s Creed’s usual spot so the game might come out in Fall 2016. However, the first game had to be delayed so a release date is not certain at this stage.

Watch Dogs 2 might have an all-new main character and new city for players to explore. Not much is known about the game yet, but Ubisoft said in the past that it will have innovative hacking gameplay.