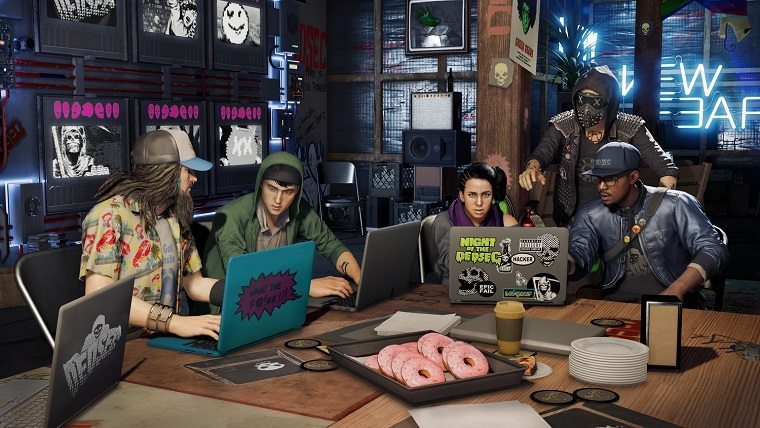 Watch Dogs 2 is set to launch tomorrow on consoles, though when it does there will be a major component of the game that will not be available to gamers. Ubisoft has announced that they have disabled the game’s seamless multiplayer for now, and will reinstate it with the next patch.

Ubisoft claims that there were instances of lag popping up in the game that were a result of this seamless multiplayer, which lead to their decision to temporarily disable the feature until they get the bugs sorted out. While they did not give a release date for when this next patch would arrive, they claim it is currently in the certification process with Sony and Microsoft.

It’s worth noting that the vast majority of the game will still be playable at launch, and you’ll even still be able to do online co-op with friends. It’s modes like Bounty Hunter and Hacking Invasion that will not be available, however, which is a shame nonetheless.

Just so you know, this feature and the game itself worked fine during our testing of the game for review, so it’s surprising to hear that there were enough problems reported from others to warrant temporarily disabling the feature. Those who have the game early – for review purposes or otherwise – are reporting wildly different experiences when it comes to the game’s performance, so keep that in mind if you’re considering purchasing the game.

Watch Dogs 2 will launch tomorrow for PlayStation 4 and Xbox One, though it won’t launch on PC until November 29th. Check out our review of the game by clicking right here.