Watch Dogs will arrive on consoles and PC in 2013 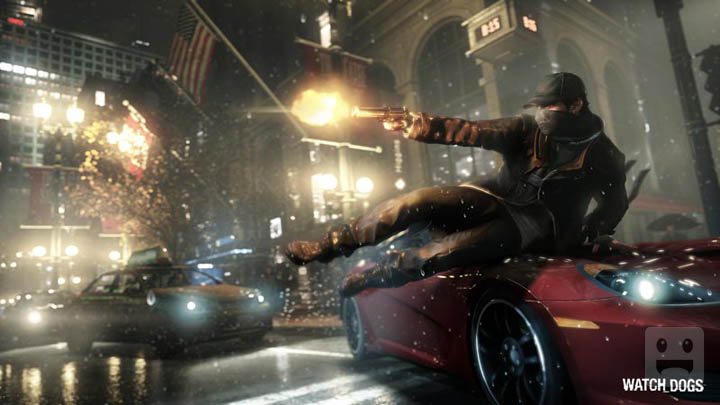 Watch Dogs was one of the most intriguing new properties, and biggest kept secrets of E3 2012.  Revealed to a crowd at the Ubisoft Press Conference on the Monday prior to the convention, that welcomed information that hadn’t been “leaked” prior to the show.  Watch Dogs was not only a surprise, it was a testament to the power of original IPs and their ability to work gamers into a frenzy, when they show promise by standing on their own interesting premises.

A mixture of stealth and action, Watch Dogs will arrive on the PlayStation 3, Xbox 360, and PC in 2013.   The game is set in Chicago, where players will take control Aiden Peirce.   He’s a new class of antihero whose ability to hack into any connected system could be his most powerful weapon.  Whether it’s triggering a 30-car pileup by manipulating traffic-lights to trap an enemy during a downtown shootout or tapping into the city’s omnipresent security cameras to access anyone’s personal information, Pearce is capable of coercing and controlling almost every element of the world around him.

There was some debate as to whether Watch Dogs would be a next generation title, since no release date had been given.  Anyone that watched the first demo footage of the game, could see that Watch Dogs was doing some pretty amazing things from a visual standpoint.  The official Watch Dogs twitter account tweeted a release window for the game, that may have settled the argument for us.

“The game will be released in 2013 and will be released on PC and consoles,”  the Twitter handler wrote.  You won’t find this information in their stream any longer, and it could be because the development team wasn’t ready to divulge these details.