Watch Dogs Is “The Beginning Of Something Bigger,” Says Ubisoft 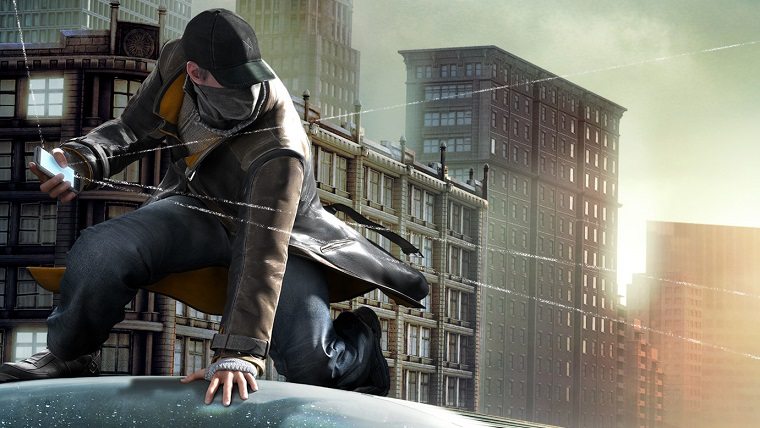 When Watch Dogs released in 2014 it was met with a positive, if slightly-underwhelmed response. While the game was being built up to be the next big thing in the gaming world, it ended up just being an above average open world adventure game.

However, Ubisoft believes that the game was simply the foundation for something bigger and better down the line. Creative Director Jonathan Morin spoke with Polygon recently, talking about the game and the feedback they got from it.

Morin said that, “This project was ambitious from the get go so we were very excited to have this opportunity to feed our minds with so much player feedback. Add the press [feedback] and our own internal data and we now have everything we need to identify what worked and what could be improved. Watch Dogs is a great game. But it is also the beginning of something bigger.”

Ubisoft has been tiptoeing around the existence of Watch Dogs 2, but it’s becoming more and more obvious that it’s coming sooner or later. It’s very possible that the game could end up being announced at this year’s E3, so be sure to stay tuned for that.

Home / Game News / Watch Dogs Is “The Beginning Of Something Bigger,” Says Ubisoft