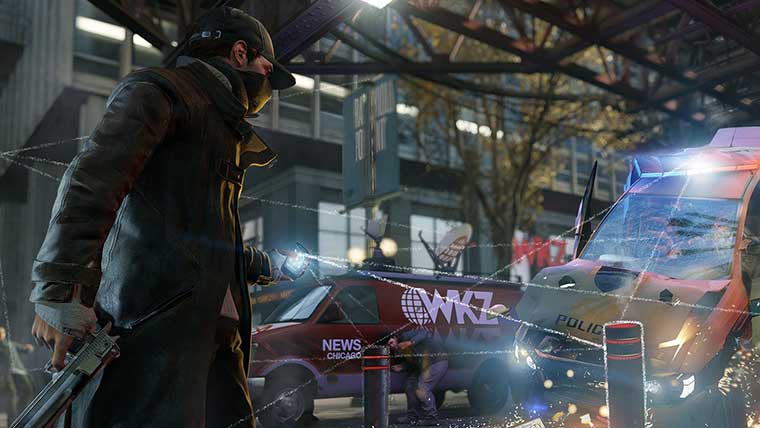 Ubisoft has been under some heat for their latest video game release, Watch Dogs. More specifically, the PC version of the game. After on modder discovered the original graphic files for the game that greatly enhances the visuals, PC gamers started to send in complaints and assumed that the graphics were purposely lowered to match the game graphics on consoles. Today, Ubisoft has released a statement on the matter claiming the graphics were lowered for stability.

Ubisoft posted their statement on their website after a few days passed since the modder discovered the files.

“The dev team is completely dedicated to getting the most out of each platform, so the notion that we would actively downgrade quality is contrary to everything we’ve set out to achieve. We test and optimize our games for each platform on which they’re released, striving for the best possible quality. The PC version does indeed contain some old, unused render settings that were deactivated for a variety of reasons, including possible impacts on visual fidelity, stability, performance and overall gameplay quality. Modders are usually creative and passionate players, and while we appreciate their enthusiasm, the mod in question (which uses those old settings) subjectively enhances the game’s visual fidelity in certain situations but also can have various negative impacts. Those could range from performance issues, to difficulty in reading the environment in order to appreciate the gameplay, to potentially making the game less enjoyable or even unstable.”

You can read our original story here. Do you think Ubisoft is still covering the PC version up so that Watch Dogs looks just as goon on consoles? Let us know your thoughts down below!