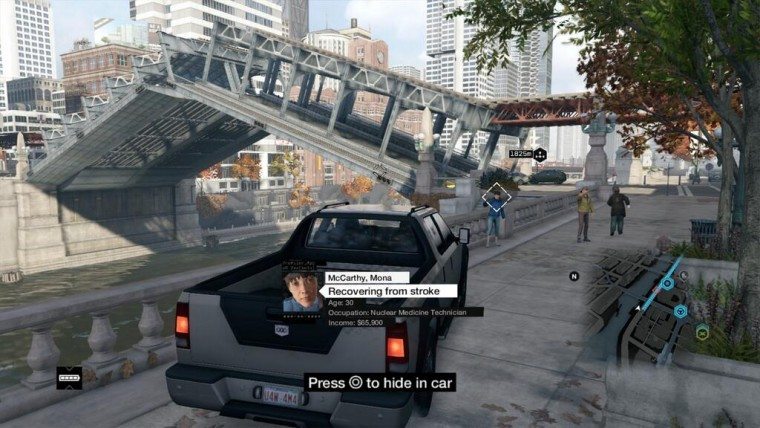 Watch Dogs has been a massively popular video game. Though new findings might have angered a number of PC gamers. Recently, one modder found the original graphical settings which greatly improves the look game so long as you own a pretty decent gaming rig.

The modder located the graphical files within the Watch Dogs code which is dated back to 2012/2013 making this the same settings developers used to show off the game. After locating the files, the modder realized that the game looked immensely better. Several gamers are already calling out Ubisoft for hiding the graphical settings and files so the game would match console quality.