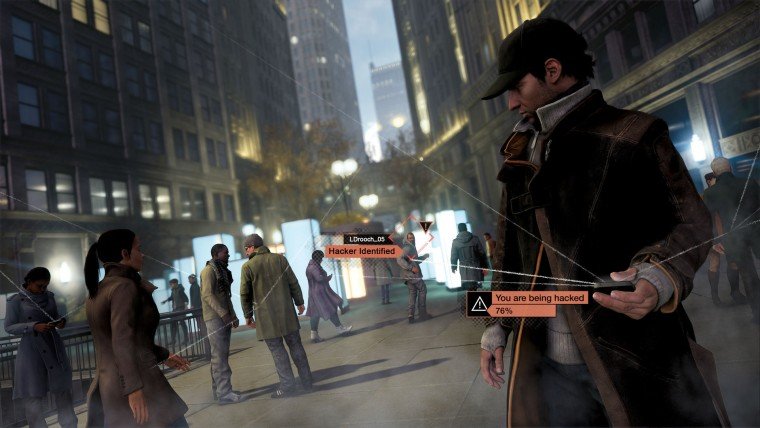 A YouTube video has now been released looking at the graphics mods that were previously hidden from the PC version of Watch Dogs. Do the mods help make the game look better?

There was some controversy surrounding the release of Watch Dogs when it came out earlier this year. Many people didn’t like the fact that the graphics had been downgraded compared to what was shown on screen at E3 2012. However, some of the graphic options were “hidden” in the PC version of the game.

Ubisoft released a statement earlier this week that the reason they “hid” the extra graphics options was to prevent performance issues. Whatever the true reason was, PC gamers are still disappointed Watch Dogs didn’t look as good as previously advertised. They had to find other means to improve the graphics.

Gamespot made the video looking at what the modded version of Watch Dogs looks like compared what the game actually looks like originally. The mod truly does help make the game look a bit closer to what Ubisoft advertised two years ago at E3. You can decide for yourself if there are improvements by watching the video.