Watch Dogs: Legion is Hosting a Free Weekend From March 25-29 While not always seen as the greatest game series, the Watch Dogs titles have all brought out something special. Sure, they haven’t gotten the strongest critical reception, but they all are quite fun in their own respects. If you haven’t had a chance to jump into the series, you really should. Given the news regarding this upcoming weekend, now would be the perfect chance. Ubisoft has announced that Watch Dogs: Legion is hosting a free weekend, allowing anyone to take back the streets of London from March 25 to March 29. The free offering will be available on PC (Epic Games Store/UPlay), PS4, PS5, Xbox One, and Xbox Series X|S. You can even begin pre-loading the game starting tomorrow!

For those unaware of Watch Dogs: Legion, this third-person open-world title has you dropping in as a member of the hacker group DedSec following their framing of bombings all across London. Throughout your adventures, you’ll look to recruit new members to your cause, gather new equipment, and discover the dirty secrets of all the shady corporations controlling the city’s underworld. Best of all? You can play as anyone you find across the street. Recruit them to your cause, and they may bring strong skills you can use on the game’s various missions. 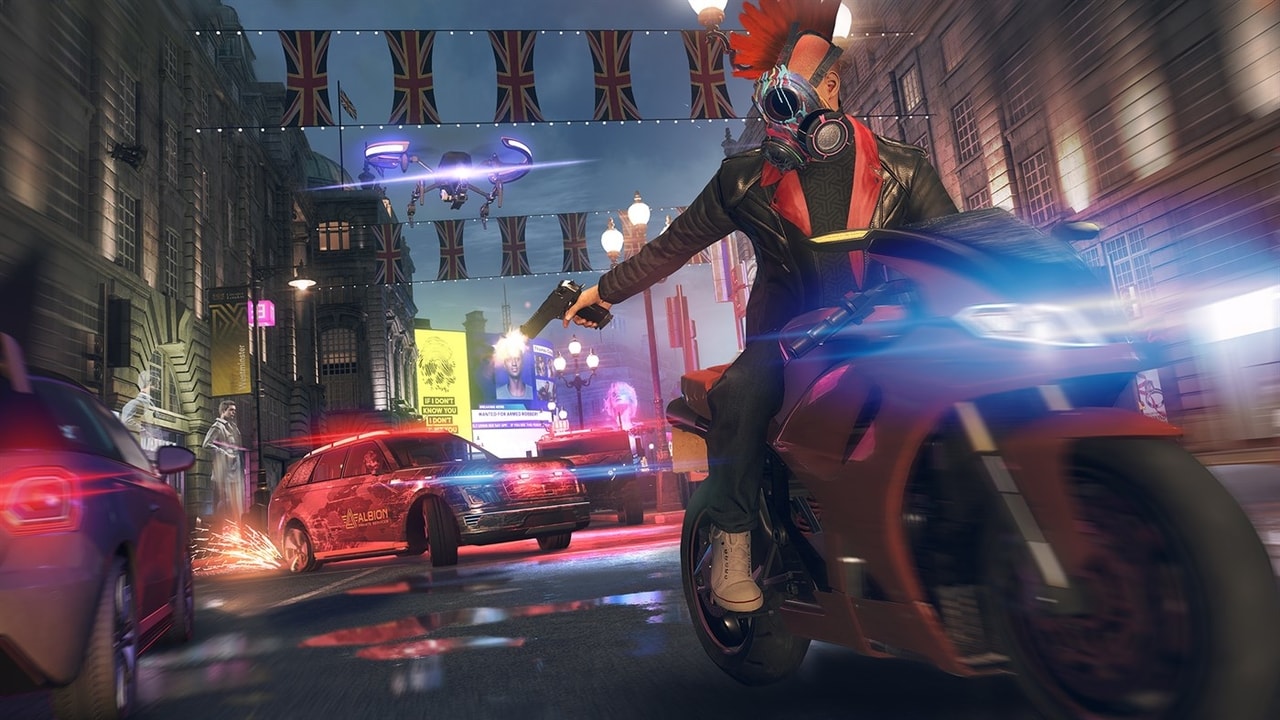 If you fall in love with London this weekend, Watch Dogs: Legion is hosting several promotions based on your platform. You can find the full details on each platform below.

That’s not all though! There’s a host of new things coming to Watch Dogs: Legion over the course of the today and this Spring/Summer. Today, players have access to a new tactical op that will challenge you and your friends in Online Mode. You can expect another one, along with new PvP modes in late-May. As for full content drops though, April will bring a new operator in Mina, a subject of transhuman experiments who’s looking to fight back against the adversaries that captured her. Late June, on the other hand, will bring the Watch Dogs: Legion – Bloodline expansion, bringing back the iconic Aiden Pearce for a brand new mission alongside fan-favorite Wrench. And finally, August will bring Darcy, a member of the Assassin Order looking to take down a new operation hosted by the Templar.

Now’s an excellent time to both be and become a Watch Dogs fan. Will you be jumping into the free weekend? Are you excited for all this upcoming content? Let us know in the comments below.