Watch Dogs On Wii U Screenshots, Plus Price Point Revealed 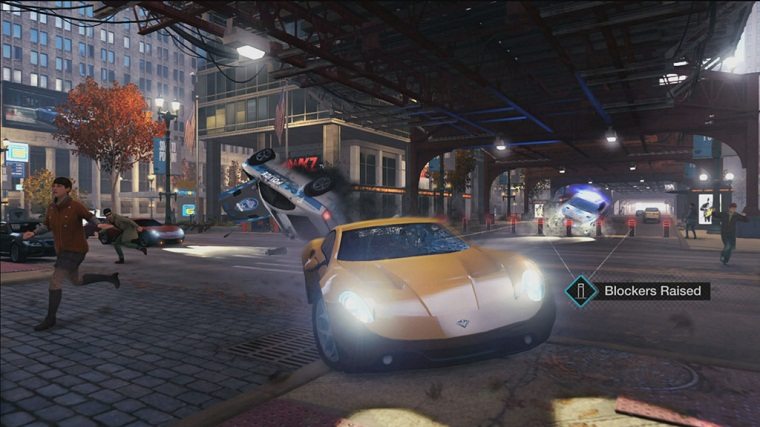 Despite that Watch Dogs was released back in May for other platforms, the Wii U version will still have a full price tag when it comes out later this month.

Watch Dogs finally comes to the Wii U platform on November 18th. This is a date that other games come out such as WWE 2K15, Far Cry 4 and even Grand Theft Auto V. It’s interesting to see Ubisoft didn’t decide to release the game on Wii U sooner.

What’s even more interesting is that Watch Dogs for Wii U will still be priced at $59.99. Even though the game is months old on other platforms, Ubisoft is still treating the game as a new release for Wii U. It will be available on the eShop as well as retail stores.

If you are choosing to digitally download Watch Dogs on Wii U, the file size is only 17.7GB. It’s worth noting that the Wii U version is only the base game. It doesn’t include any DLC, nor is DLC going to be available for you to download in future either. Some people find it unfair the game is still being released with a full price tag because of this.

Lastly, you can enjoy the first screenshots of Watch Dogs on Wii U.