Watch Dogs Wii U Will Receive DLC Of Its Own 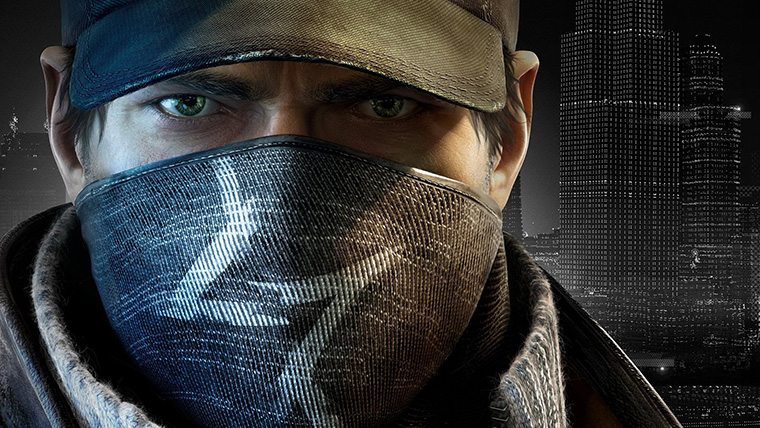 Ubisoft mentioned a while back that the Wii U version of Watch Dogs wouldn’t be getting any type of DLC. Well it looks like they decided to add some DLC after all.

Many Wii U owners will be happy to know some DLC will be available for Watch Dogs on the eShop. The two paid add-ons will be Watch Dogs: Conspiracy! and the Access Granted Pack.

The Conspiracy DLC in Watch Dogs is a new add-on to the game’s “Digital Trips”. It’s a special mission where you have to locate cyborgs from outer space. They have landed on Earth and you have to find and kill them. Only by using a special type of lens will you be able to identify who these aliens are.

The add-on pack includes three add-on missions, six extra skins and some other perks that Aiden Pearce can use. This version of the game will not be receiving the Bad Blood DLC that has been released on all of the other platforms for the game.