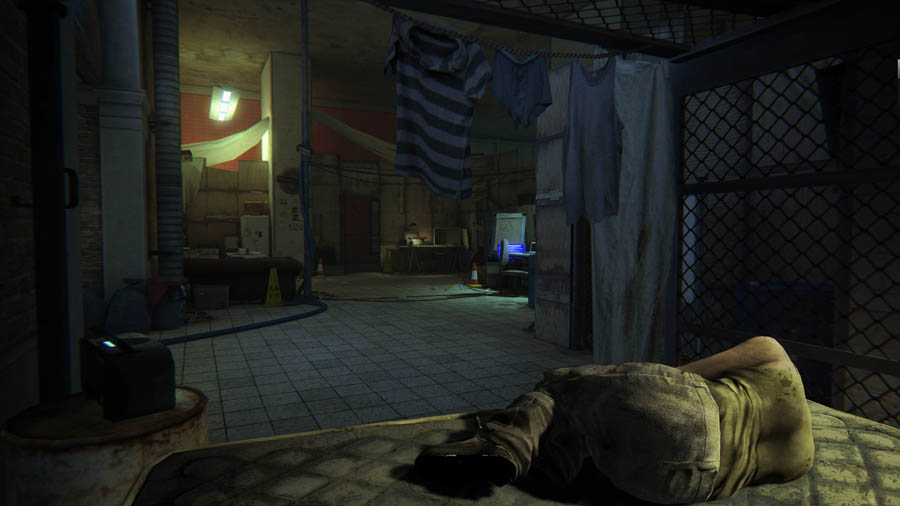 Think of your most highly anticipated upcoming game or announced title. Chances are, it has a feature trailer that’s not only been produced for marketing and promotional purposes, but also to captivate any dissenters that may not have previously been on-board.  Back at E3 and specifically at Ubisoft’s media briefing, we saw a glimpse of an impressive-looking post-apocalyptic, zombie survival title exclusively for the Wii U titled, ZombiU. Sure, the trailer didn’t showcase any gameplay footage, but it still intrigued us and left us interested to find out more. At the end of the day, is that not what a successful trailer is supposed to do?

The E3 trailer for ZombiU was produced by French visual effects studio, Unit Image, and they’ve released a neat little “making of” demo showing us the meticulous detail and painstaking work that goes into making a AAA trailer. As you can see, hours upon hours of labor are required to bring to life this gritty and depressingly realistic post-apocalyptic Britain.

One notable difference between the “making of” video and the actual trailer aside from it being stripped to its software program and graphic design? Unit Image opted to ditch the trailer’s eerie rendition of “God Save the Queen” in favor of Skrillex’s “Bangarang.” Nothing says, “We have fun making gruesome zombies and dismayed victims” quite like bass drops. Check out UI’s video below as well as the finished product in the ZombiU trailer: