What will be revealed? 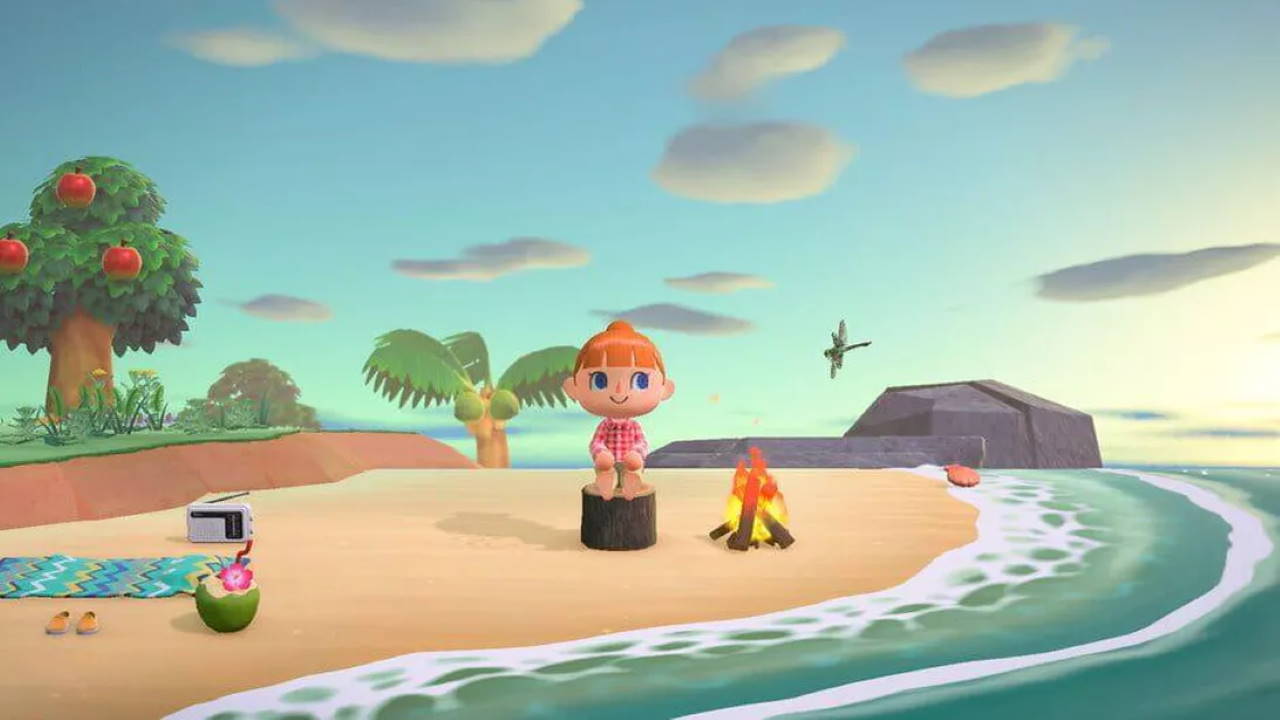 In just a few short minutes we’ll get a bunch of new info about the upcoming Animal Crossing: New Horizons thanks to a Nintendo Direct presentation focused solely on the game. We’ve seen these before from Nintendo and they rarely disappoint, usually delivering on all the big questions fans have while also offering some surprises they didn’t expect. Will that happen again today? Find out at 9am Eastern Time by watching the Animal Crossing: New Horizons Nintendo Direct below.

What will be revealed? Will we see more of the island or just be harassed by Tom Nook for all the Bells that we owe? Anything can happen, but with so much still left to know about the game and 25 minutes set aside for the video, it should deliver on a lot of what fans are anticipating.

New Horizons is the series’ first jump onto the Switch after successful entries on the 3DS, Wii, and their predecessors. Often seen as a handheld series after the Wii entry, City Folk, didn’t do as well as the other releases in the franchise, the Switch offers the best of both worlds for Animal Crossing: New Horizons. The game hits in just one more month, so this might be the last bits of new info we get before then.