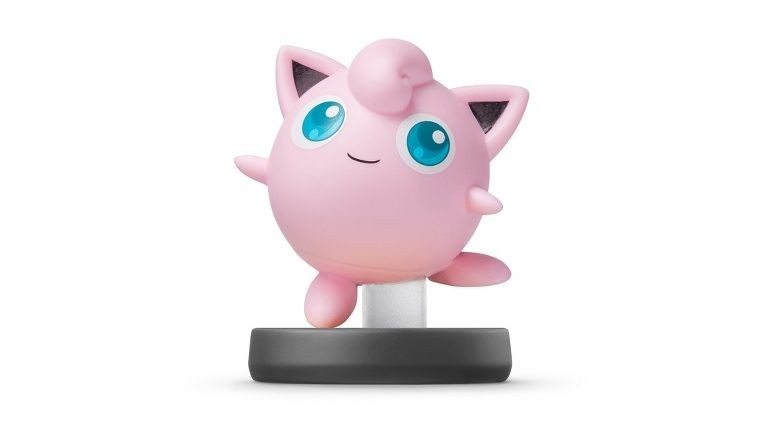 We are only a little over a week away from the release of the much awaited Wave 4 amiibo, in addition to a few others, so many have been trying to prepare strategies for that day. While Ness is going to be essentially impossible to get that day, two other exclusives will be out, including Target’s Jigglypuff. Unlike Wave 3b, Target is also getting the rest of the Wave 4 amiibo and a leaked sales ad for this coming Sunday has revealed just what the limits should be on them in-store on May 29.

There are many collectors that only want one of each, but there are also a lot out there that like to get two so they can keep one in box and use the other. Luckily, Target’s upcoming sale ad has revealed that there should be a limit of 2 on each amiibo. This may frustrate some, as it means less overall people can get them, but it definitely will prevent scalpers from buying them all up.

While this is the total shown in the ad, a Target employee on Reddit posted to remind us that any store manager can limit quantities further, as seen on the very fine print on the back page of the sales ads. This means some could try and limit to one of each, but at least it should mean that stores won’t be allowing anymore than two.

Make sure to stay tuned for our amiibo coverage over the next week and a half as a lot of info will be coming out. We will also be bringing you our guide to let you know when and where to find each amiibo next Friday as well.