Wave Three Amiibo Pre-Orders Are Sold Out Most Everywhere

The latest news in the world of video games at Attack of the Fanboy
January 11th, 2015 by Dean James 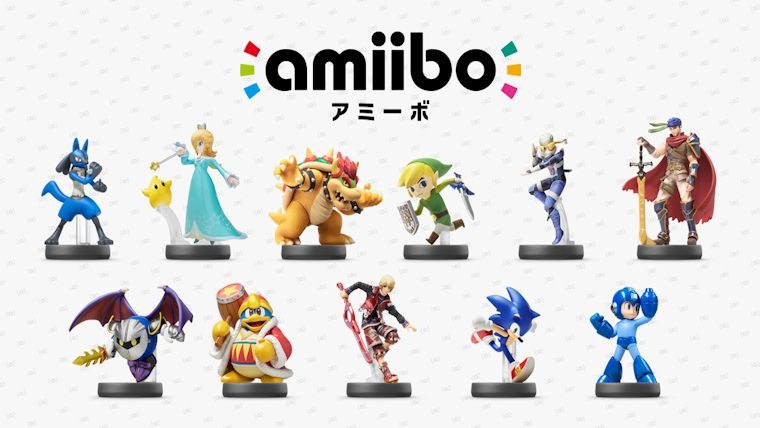 Nintendo’s own amiibo have been an absolutely smashing success since their launch alongside the brand new Super Smash Bros. for Wii U in late November, but that has come at a price. The inability to find many of the amiibo in retailers both in-store and online has become a major problem after launch. We’ve seen the arrival of the first and the second wave and with the third wave set to arrive at the start of next month, it appears you may be out of luck if you do not have your pre-orders in yet.

Up until the last few days, certain retailers like GameStop were still taking orders for every single one of the non-retailer exclusive amiibo. However, as of midday Friday, GameStop has stopped all pre-orders for both in-store and online. This is incredibly disappointing for me as I had planned on going Saturday to pre-order the entire third wave, which includes Mega Man, Toon Link, and more.

However, now it appears that with GameStop, Amazon, Best Buy, and more sold out online, you will have to look for retailers overseas or otherwise, unless you want to try grabbing them in stores on launch day. Technically there are a few places like Walmart.com that still have Toon Link and Bowser for pre-order, but those are likely to be the two that are most common in this wave. The main concern here is that while the placeholder date at most stores is February 1, we still don’t have a set release date yet, so it could make amiibo hunting all the harder. Regardless, stay tuned to Attack of the Fanboy in the coming weeks for anymore information on set release date for retailers so you can plan out your amiibo hunt in advance.