This Week’s Deals With Gold Span Both Xbox Platforms 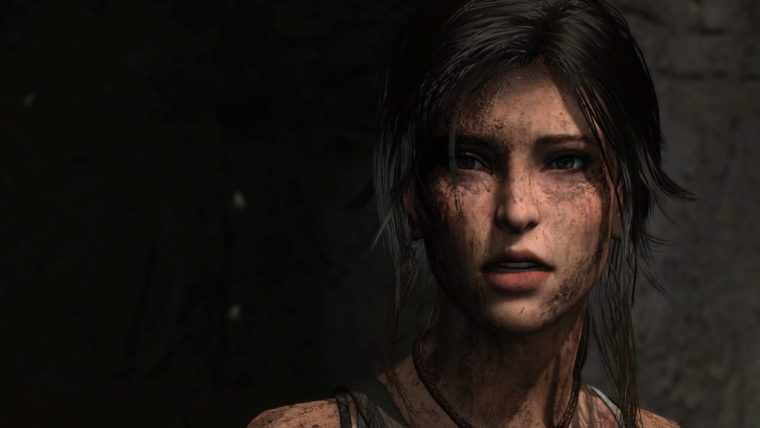 Another week has passed and that means it is time for another batch of Xbox Live’s Deals With Gold. These sales tend to go back and forth between providing deals for both Xbox 360 and Xbox One, or strictly Xbox 360. Luckily, this week we get sales for both, with the Xbox One sales being some of the best so far.

Xbox One offers one full retail game with Tomb Raider, as well as the digital download only Strider. I personally adored both of these games, so you cannot go wrong with either, especially at these prices. The Sabrewolf character from Killer Instinct is also on sale as a standalone fighter if you only want to spend money per fighter, rather than the full game itself.

The Xbox 360 side of the sale features a number of Rockstar Games titles, along with Deadfall Adventures, some Saints Row related Season Passes and an Online Pass for Saints Row: The Third as well..

The following sales will have the sale price listed, as well as the percentage off of the retail price for the game. There will be two sections, split into both Xbox One and Xbox 360 below. These deals will be good through June 23, so don’t miss out!