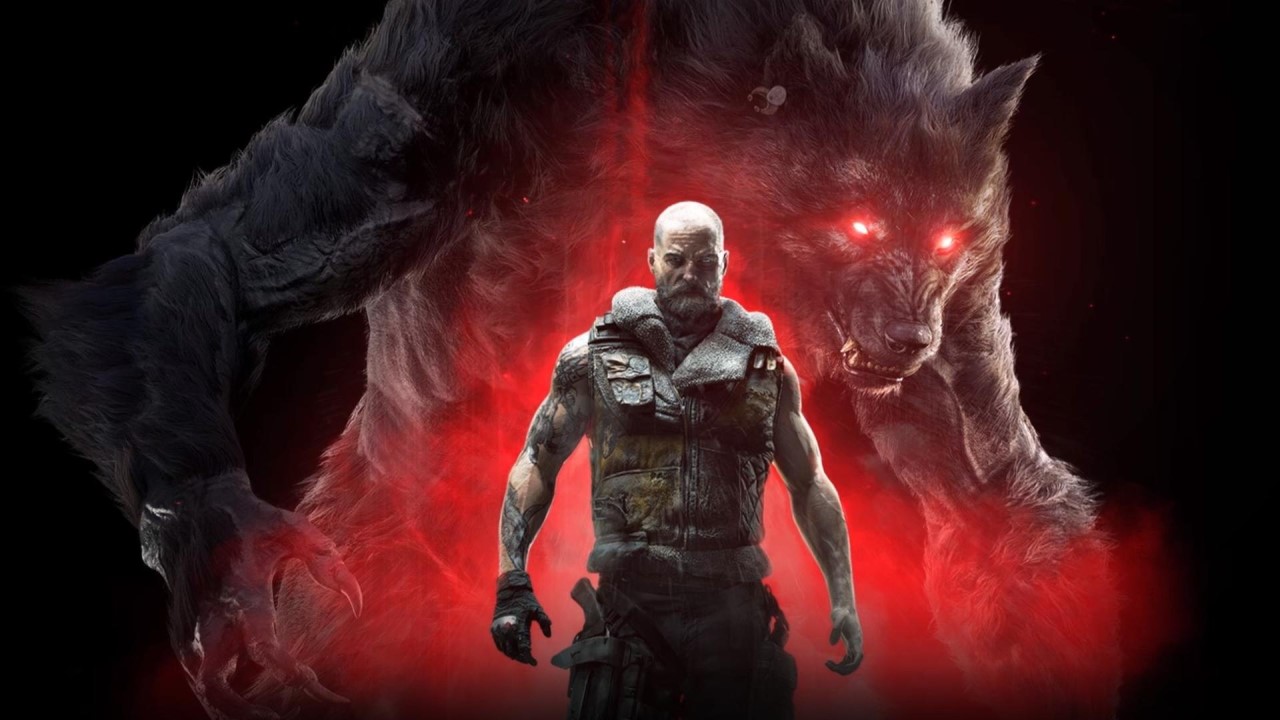 With Werewolf: The Apocalypse – Earthblood just under two weeks away, the team behind the game have just released two video diary-type videos with more information on the upcoming game.

Set within the World of Darkness along with the likes of Vampire the Masquerade and Wraith: The Oblivion, Werewolf: The Apocalypse – Earthblood is based on the popular tabletop RPG of the same name. The Werewolf: The Apocalypse brand as a whole, focuses on the Garou (werewolves) who believe that it is their duty to protect Gaia (the Earth) and Earthblood puts us in the shoes of one such Garou – Cahal. Exciled, Cahal must reunite with his loved ones and fight back against Endron, a powerful corporation in the midst of destroying the planet. To make matters worse, Endron is being run from the shadows by the Wyrm who, as those familiar with the series will know, are one of the Garou’s most notorious enemies.

The first video diary titled “Welcome to the Pack” is all about the developers’ motivation and passion for the project and the World of Darkness as a whole. They talk about how important it was to them to faithfully adapt the core concepts of the universe that fans are already familiar with into a video game context – this was something that was aided by the fact that a number of members of the team are fans themselves. The majority of the video discusses the plot of Earthblood, the main character and the overall setting which is actually pretty similar to ours aside minus the werewolves living in hiding.

The video also details the three forms the player can take on throughout the story: Homid, Lupis and Chrinos and how each form has unique gameplay which adds to the player’s ability to choose how they want to play.

Do you prefer stealthy take downs or are you the sort to charge in and tear apart all those in your part?

Regardless of your preference, the developers have put a lot of thought into making the gameplay appeal to all types of players.

The second video goes into further detail about the three forms available. Homid is your human form which allows you to interact with others whereas Lupus is more for sneaking and exploration – both of which are more tactical modes. Crinos is the form that you’ll most likely think of when you hear the term werewolf and it’s the more destructive, combat mode. The Crinos has two stances that alter it’s combat style – the agile stance that allows it to leap across the battlefield and attack much more rapidly compared to the slower, stronger, heavy stance.

As you can gather from the title “The Essence of Rage”, the developers also stress the important rage is to the overall gameplay as it allows the player to heal and unlock special attacks. They also comment on the level design and how, as mentioned in the previous video, they wished for each level to have a number of solutions in which you can either utilise stealth or brute force.