Where To Watch Nintendo Indie World Showcase For 12/15 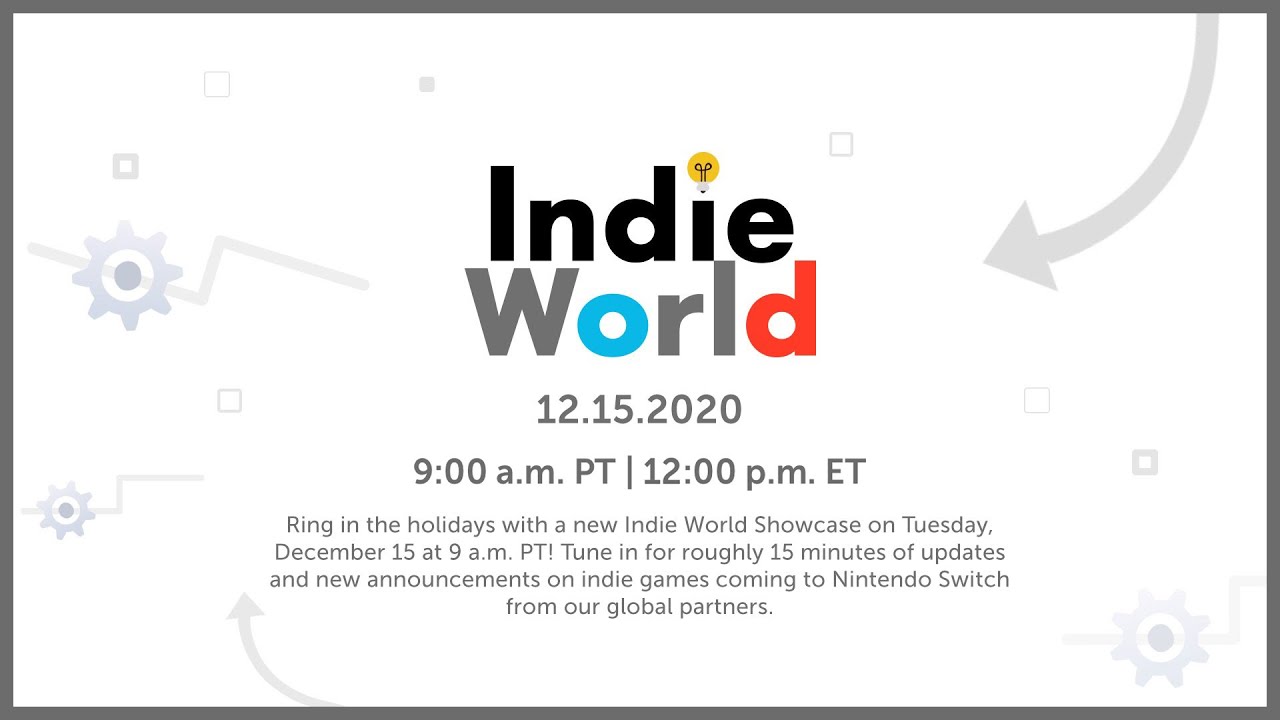 Christmas time is almost here and that means that plenty of people will be getting new Nintendo Switches or perhaps just looking for some new games to check out in general. We figured we had our lineup of games pretty set in stone, but Nintendo surprised us yesterday with the announcement of a new Indie World Showcase.

The Indie World Showcases have been around for awhile now and always feature a bunch of different game announcements and showing off of previously announced games as well. Perhaps most intriguing is that the Indie World Showcases often have a some shadow drops mixed in, which would be nice to have right before Christmas. The Nintendo Switch really has become a haven for indie games and having even more for people to check out over the winter break and the holidays is all the better.

For those interested in watching, the Indie World Showcase is being held today, December 15, at 12 pm ET/9 am PT, which is not too far from the time of this posting. To make it even easier for you, you will find the video for the stream directly below this article that you can watch.

Hopefully Nintendo has some nice surprises for us when it comes to indies in what is said to be about a 15 minute presentation.