Wii U may arrive on November 18th 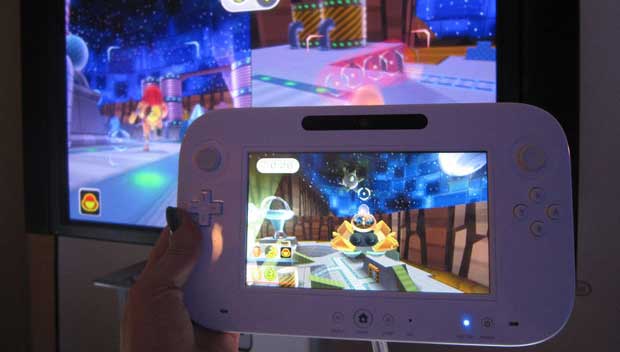 Nintendo’s next console might be arriving this November, according to a recent report out of Japan.  The report comes from an internal email out of Japan’s “Media Land” retailer.  In the internal memo, the retailer puts the release date for Nintendo’s Wii U on Sunday, November 18th of 2012.   The release date is set for North America with a Japanese release coming one week after.

Nintendo has not announced the release date for the upcoming console, but has confirmed that the Wii U will arrive at some point in 2012.  A fall release would make sense for the console,  as Nintendo’s Wii launched on November 19th, 2006.

Since the internal memo doesn’t mention whether this is a firm committment from Nintendo, or just a target date by the company, it’s hard to tell if this is a concrete release date or not.  Nintendo will probably reveal the official release date this summer at E3 2012, but its safe to assume that the console won’t release much later than that target date.

Home / Game News / Wii U may arrive on November 18th