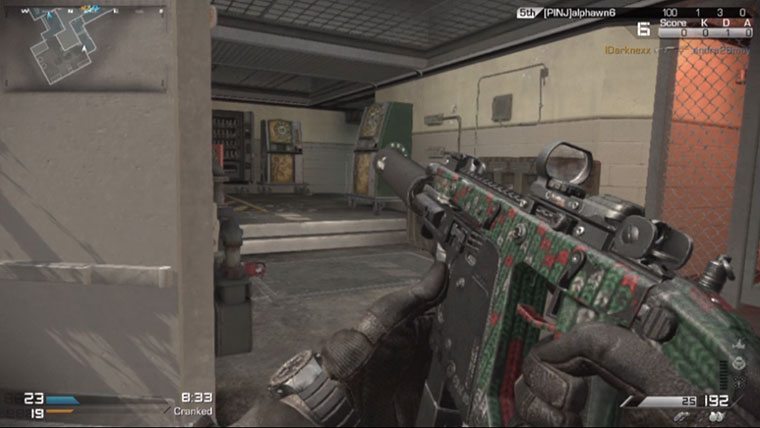 Nintendo’s Wii U won’t be seeing the Call of Duty: Ghosts micro-transactions that players on the PlayStation, Xbox, and PC are.

In a recent update from Activision, they explained some of the recently released content, like the Wolf DLC and Festive Holiday Skin pack, and revealed that they will not be coming to the Wii U.

At this time, there are no plans to release Call of Duty: Ghosts Micro Items on the Wii U™. We will inform the community if there are any changes and Micro Items are made available, reads a segment of the Q&A.

These “Micro Items” for Call of Duty: Ghosts are available on the Xbox 360 and Xbox One. While they may never come to the Wii U, PlayStation owners will get the free holiday festive skin content on December 18th. Activision has not revealed when/if the Wolf Skin DLC will be made available on PlayStation and PC.