Wii U Controller image leaks with changes to analog sticks 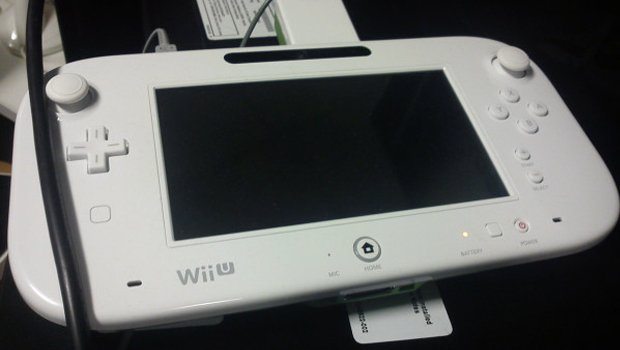 A QA tester recently leaked an image for the Nintendo Wii U, showing the changes that have been made to the system’s tablet controller. The revised edition of the controller noticeably has more traditional analog sticks, in contrast to the 3DS style offering that has been shown thus far.

Other changes to the design of the controller show that Nintendo has re-thought the placement of the start and select buttons for the device, and moved them off to the right side. The leaked image also shows Nintendo’s branding already on the controller so that could mean that Nintendo is sticking with the name “Wii U” for the console, and that this could be representative of the product that’ll launch later this year.

The leaked image comes from the Traveller’s Tales development house, the developers for titles in the Lego series of games. You definitely won’t find any evidence of the image on Twitter any longer, but has been saved by fans on  Reddit  that are waiting patiently for any details about the upcoming console.

We’ll likely get concrete confirmation on many of the Wii U’s specifics at E3 2012, where the next generation system is set to be the talk of the show yet again.