The latest news in the world of video games at Attack of the Fanboy
April 24th, 2013 by William Schwartz 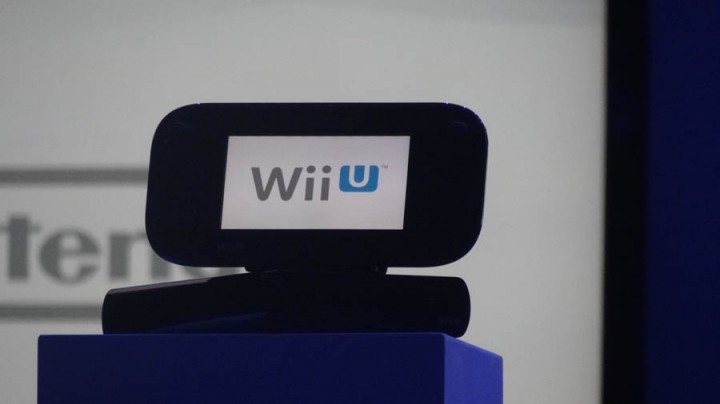 The Wii U got off to a good start in 2012, but a lack of software stifled any opportunity that Nintendo had to maintain the positive launch of the new console. With Nintendo reporting their most recent financials earlier today, the company has revealed that the Wii U shipped 3.45 million units worldwide through March 31st. This tally is short of the 4 million the company projected earlier this year, and even further short of the company’s original estimate of 5.5 million units.

Nintendo is pointing to delays of multiple games as the of the main reasons the Wii U is struggling. In a statement to investors, Nintendo says they are aiming to regain this momentum by releasing key Nintendo titles in the coming months. Nintendo believes that the new software will be a major driver for sales of the Wii U, and with the release of these “key titles”, the company believes that it can still hit its projected shipping numbers of 9 million by March 31st 2014.

Nintendo has seen a few rough quarters in the last few years. Slow sales of the Nintendo 3DS caused a major shakeup at the company, but it seems that the company’s response of a price cut has proven to be a great move for Nintendo, as the 3DS has now shipped over 31 million units.